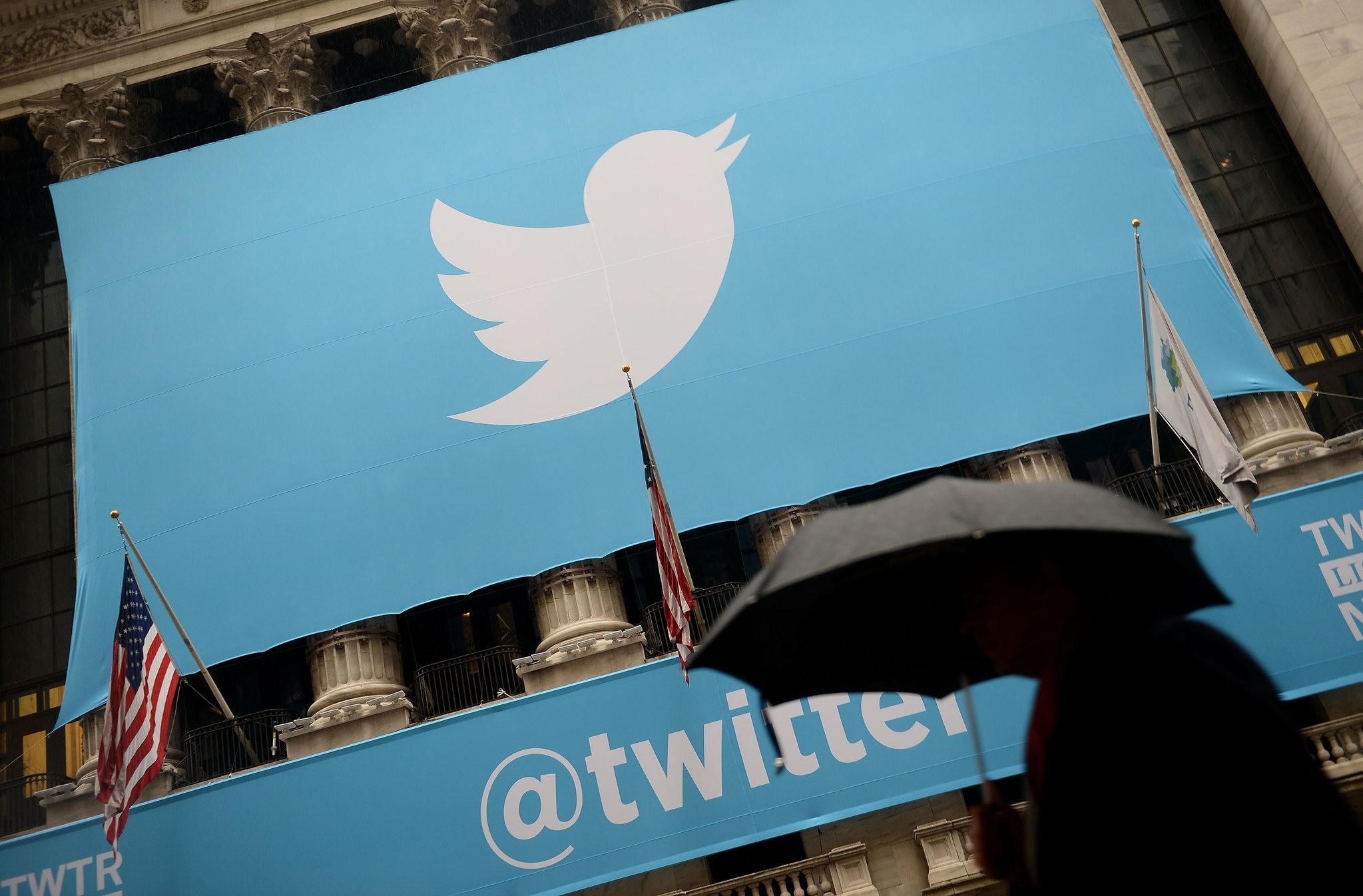 Twitter restored its service for most of its users on Tuesday after suffering a global outage for a little longer than half an hour.

Starting at around 1400 GMT, users from around the world were greeted with the message, "Something is technically wrong. Thanks for noticing—we're going to fix it up and have things back to normal soon," when they tried to access their accounts.

According to the website downdetector.com, thousands of users complained about the outage, which was concentrated in the U.S., U.K. and Japan.

"Pah! Twitter is down. There should be a #Twitterdown hashtag on Twitter but it's down. It's a bit like giving up doing other stuff and sitting down to watch TV when there is a power cut," one user posted.