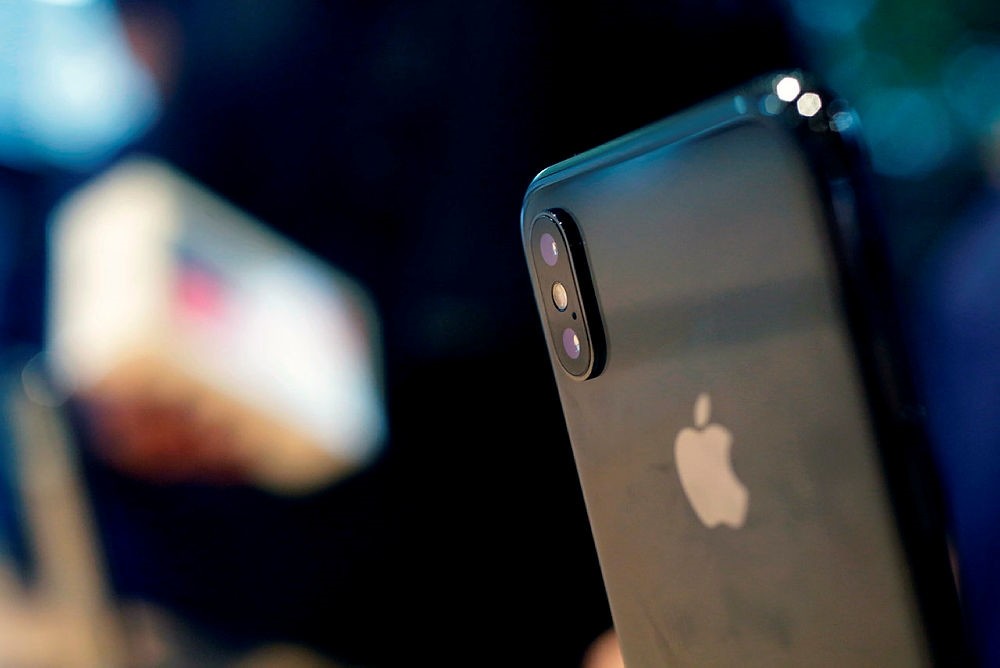 Buffett told CNBC about the latest Apple stock purchases Friday as tens of thousands of shareholders begin to arrive at Berkshire Hathaway's annual meeting this weekend.

Apple jumped 3.9 percent to a record high of $183.80 after Berkshire Hathaway raised its stake in Apple.

Berkshire has continued buying Apple shares even with the price rising 25 percent over the past 12 months. Shares hit an all-time high Friday.

Buffett has said he looks at Apple like a consumer products company with a strong competitive position, rather than as a tech company.

Besides investments, Berkshire owns more than 90 subsidiaries in a variety of industries, including insurance, utilities, railroads, and manufacturing.