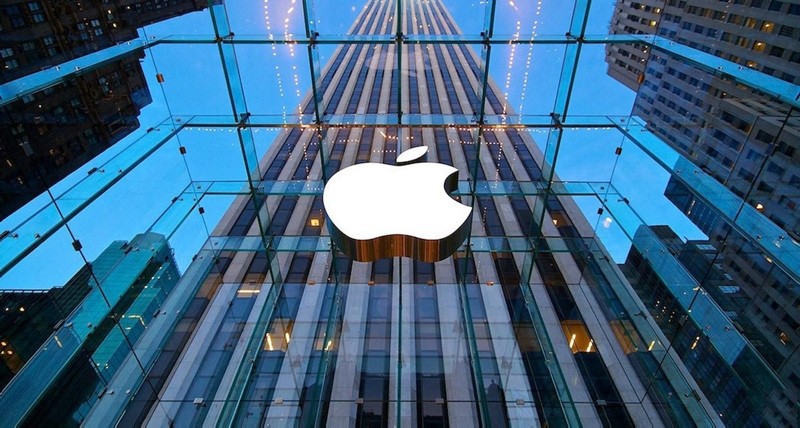 U.S. tech giant Apple announced Thursday it had shelved plans to build an 850 million-euro ($1 billion) data center in Ireland over a court battle with conservationists who were seeking to preserve a forest

"Several years ago we applied to build a data center at Athenry. Despite our best efforts, delays in the approval process have forced us to make other plans and we will not be able to move forward with the data center," the company said in a statement.

Apple had announced plans in February 2015 to build the facility in a rural location in the west of Ireland to take advantage of green energy sources nearby, but the project has faced a two-year delay due to planning objections.

Ireland's High Court ruled in October that the data center could proceed, dismissing the appellants who then took their case to the country's Supreme Court.

"While disappointing, this setback will not dampen our enthusiasm for future projects in Ireland as our business continues to grow," the company said, citing plans to expand its European headquarters in County Cork where it employs over 6,000 people.

Ireland relies on foreign multinational companies like Apple for the creation of one in every 10 jobs across the economy and sees major investments such as data centers as a means of securing their presence in the country.

The government is in the process of amending its planning laws to include data centers as strategic infrastructure, thus allowing them to get through the planning process much more quickly.

A similar Apple center announced at the same time in Denmark was due to begin operations last year and Apple announced in July that it would build its second EU data center there.

"There is no disputing that Apple's decision is very disappointing, particularly for Athenry and the West of Ireland," Ireland's Minister for Business and Enterprise Heather Humphreys said in a statement.

"The Government did everything it could to support this investment... These delays have, if nothing else, underlined our need to make the State's planning and legal processes more efficient."