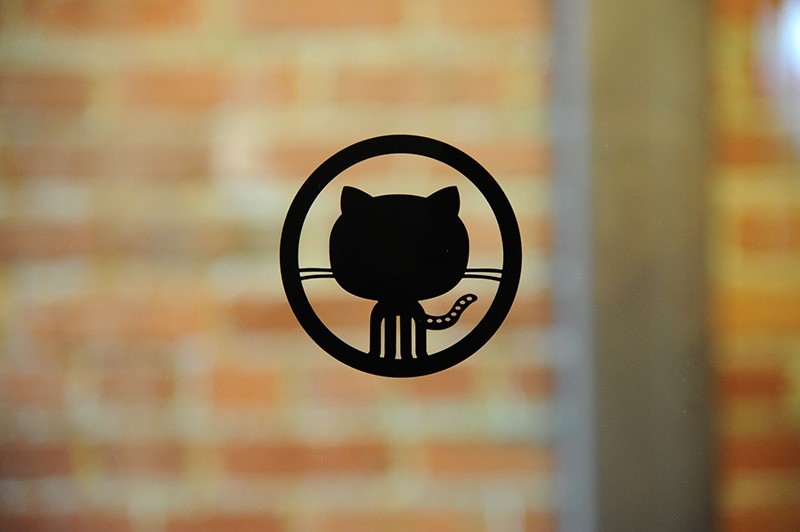 Microsoft has been the top contributor on GitHub, with more than 1,000 employees publishing code on the San Francisco-based developer hangout.

With Satya Nadella at its helm as CEO, Microsoft has been increasingly investing in open source technology to develop its software. With the acquisition of GitHub, the firm is likely to integrate its developer tools and the service even more closely.

Microsoft said Monday the deal will likely close by the end of the year.

Unnamed sources have said GitHub decided to sell rather than go public, preferring Microsoft because of Nadella's work in the company.

GitHub was last valued at $2 billion in 2015. Founded in 2008, the startup has grown rapidly since announcing its first outside investment in 2012. About 27 million software developers now work on 80 million code repositories on the service.

GitHub has weathered recent profit losses and has been searching for a new CEO for nine months after co-founder Chris Wanstrath stepped down in August.