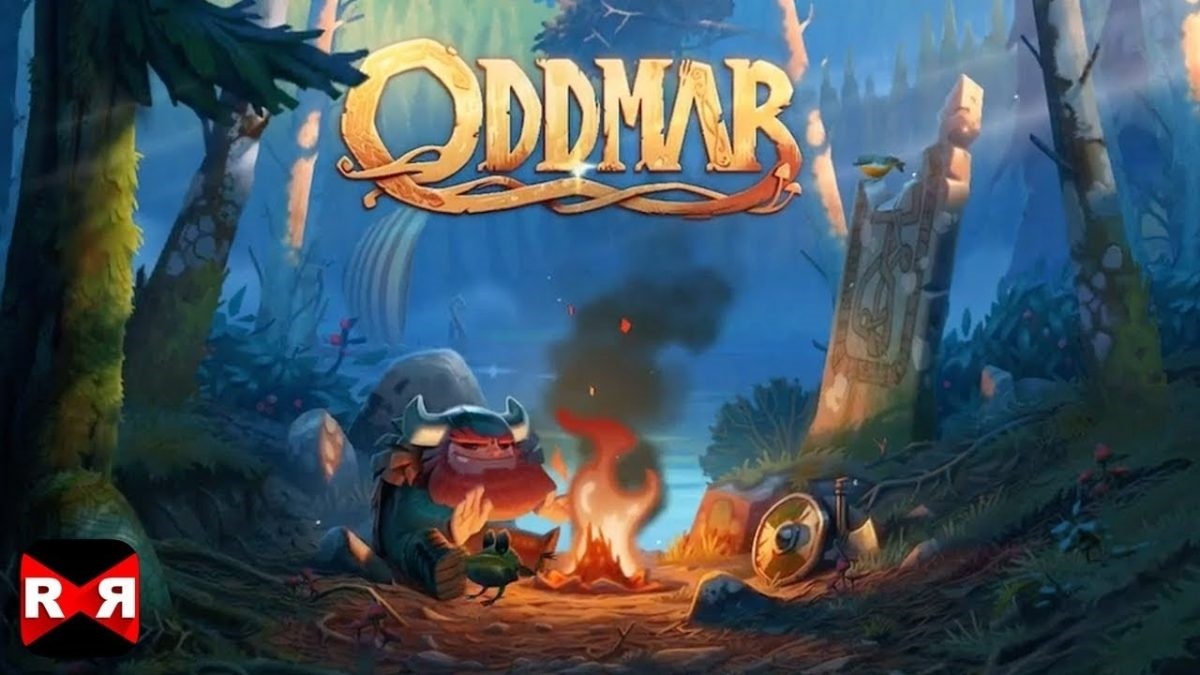 Apple Design Award, which represents excellence in the field of design, innovation and technology, was given to a Turkish company for the first time in its 21-year history.

For 21 years Apple has granted Design Awards to apps and games selected from thousands of apps across the iPhone, iPad, Mac, Apple Watch and Apple TV platforms.

Apart from Turkey, applications from the United States, Canada, India, Austria, Denmark, Australia, the Netherlands and Finland won the Apple Design Award this year with an international representative.

While five useful mobile applications and five-game applications took home the award, Mobge's mobile game Oddmar, founded by two young entrepreneurs from Eskişehir, is exported to all over the world at a cost of $ 4.99.

Oddmarr is available on iPhone and iPad products using iOS operating system. It will be downloaded to millions of devices along with the award, which points to the export success achieved by an Eskişehir-based venture.

SUCCESS CAME WITH THE FIRST GAME

Özgür Taşkın and Ferhat Aydoğan, the founders of Mobge, spoke to Sabah, the sister newspaper of Daily Sabah, about their experience in this process, while Oddmar, inspired by the Vikings cartoon, received Apple's prestigious award.

"We are very happy to have succeeded in our first game. We never knew we would get this prize. We did not even think about it. We lost a little bit of hope when the last candidate to receive the award was announced," Taşkın said.

Ferhat Aydoğan, on the other hand, said the perfectionist approach gave them a good self-confidence.

"We have always preferred to work with the best. While creating the sound, graphics and story, we always had a good chance to work with competent people," he added.

At the Apple Worldwide Developers Conference (WWDC 2018), updates to the operating systems used in products such as iPad, iPhone, Apple Watch and Apple TV were introduced to 6,000 developers and 300 journalists from all over the world.

The updates in the iOS 12 mobile operating system, updated for the iPhone and iPad, carry out the users' daily business, while its ease, enhanced performance and speed come to the fore in this regard.

For example, the limit is set by saying "I should use Instagram only an hour a day." At the end of the time a password is displayed on the user's screen. Last month Google made a similar announcement for Android O. Every platform started to take responsibility after the adverse events that Facebook had experienced.

UPDATE AT THE SAME TIME

Augmented Reality (AR) on mobile, application usage time control, Memoji that allows you to create your own emojis and Group FaceTime application that enables up to 32 video calls were among the other apps that stood out at the event.

On the day that the iOS 12 update was announced to developers (June 4), they started downloading the beta version to their devices. They will update their applications by autumn. Users are expected to download the latest version of iOS 12 to their devices in September, when the new iPhone is introduced.

The iOS 12 can use many devices, from the iPhone 5s offered in 2013 to the latest iPhone X. iPhone 6 Plus even offers performance improvements on more devices than any previous version. In fact, it is superior to Android phones that you have difficulty updating, even the phone you bought a year ago.

CULTURE OF TECHNOLOGY FOR CHILDREN

You can limit the social media and gaming applications your children use on iPad and iPhone. Display Time provides detailed information and tools to help users see and control the time they spend in apps and on websites.

The Daily and Weekly Activity Reports show the total time spent in each application, the usage time by application categories, the number of notifications received, and how often the iPhone or iPad is held.

Display Time also allows parents to access their Children's Activity Report from their iOS devices with iCloud's Family Sharing feature, allowing them to program the time that the child can use the iOS device, such as the sleeping time.

DO NOT DISTURB, I AM SLEEPING

When you do not want to use your smartphone for a while, it is now possible to set the time-adjusted "do not disturb" feature. The new tools built into iOS 12 help users see and control how long they spend on iOS devices.

The new modes of "Do Not Disturb" automatically end with the specified time, location or action, and this feature helps users better sleep by dimming the screen light and hiding notifications on the lock screen until they wake up in the morning.