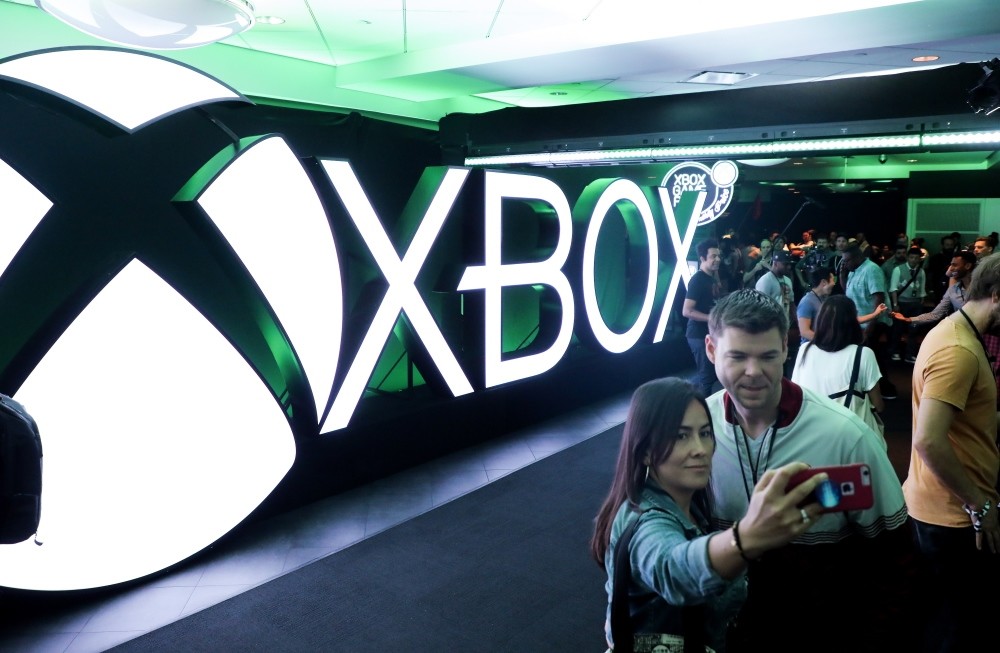 The head of Xbox on Sunday said Microsoft is hard at work on a next-generation console along with a cloud service that would let players stream games to any device. Microsoft is also adding five new game studios, one it is creating in Southern California and another four it is buying, Xbox team chief Phil Spencer said. "We are making one of our greatest single year's investments in teams by adding five new creative studios," Spencer said at an Xbox media event ahead of the formal start of the annual Electronic Entertainment Expo in Los Angeles this week.

Financial details of the acquisitions of Playground Games, Ninja Theory, Undead Labs and Compulsion Games were not disclosed. They are working on a "cloud network" to stream console-quality game play to an array of internet-linked devices including smartphones and tablets, according to Spencer.

"The world of gaming is on a historic growth path," Spencer said. "We commit the full breadth of resources at Microsoft to deliver on the future of play." Including in the Microsoft arsenal is artificial intelligence that will be used to make game worlds and characters more realistic.

Microsoft has been pelted with criticism for lacking hit video games exclusively for play on Xbox, while Sony has dominated this console generation with PlayStation 4 models boasting a cornucopia of coveted titles. The Xbox event was packed with cinematic snippets or play of 52 games, including new installments to blockbuster franchises such as "Fallout" and "Halo." Of those, 18 titles were tailored exclusively for the Xbox console. Spencer said his team is "deep into architecting the next Xbox" in a commitment to console gaming at a time when mobile and personal computer play are soaring.