Uber seeks to patent AI that would detect drunk passengers 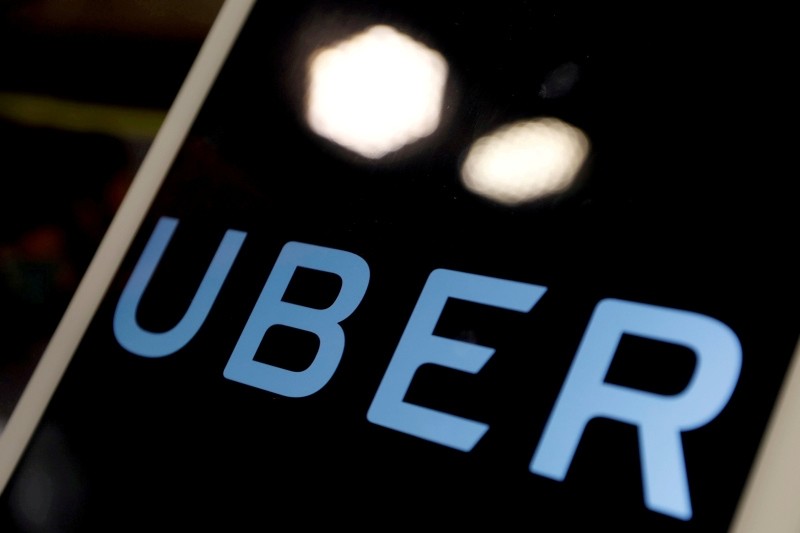 Ride-sharing service Uber applied for a patent for technology that would determine passengers' sobriety levels while ordering a ride.

The patent reportedly describes an artificial intelligence that would analyze various data, including how accurately a potential passenger is typing, whether the phone is swaying and even the angle at which the phone is held. In the application to the U.S. patent office, the technology is said to track "uncharacteristic user activity."

Uber's application said the technology could be used to deny service or to provide a driver with necessary skills and training.

Some people were wary, however, of Uber possessing such a system considering the company's history of sexual assault and abuse. Critics argue that Uber's technology could help drivers hunt down vulnerable passengers.

According to a recent CNN investigation, at least 103 Uber drivers have been accused of sexually assaulting or abusing passengers in the past four years alone with 31 convicted. Many of the victims were intoxicated during such incidents.