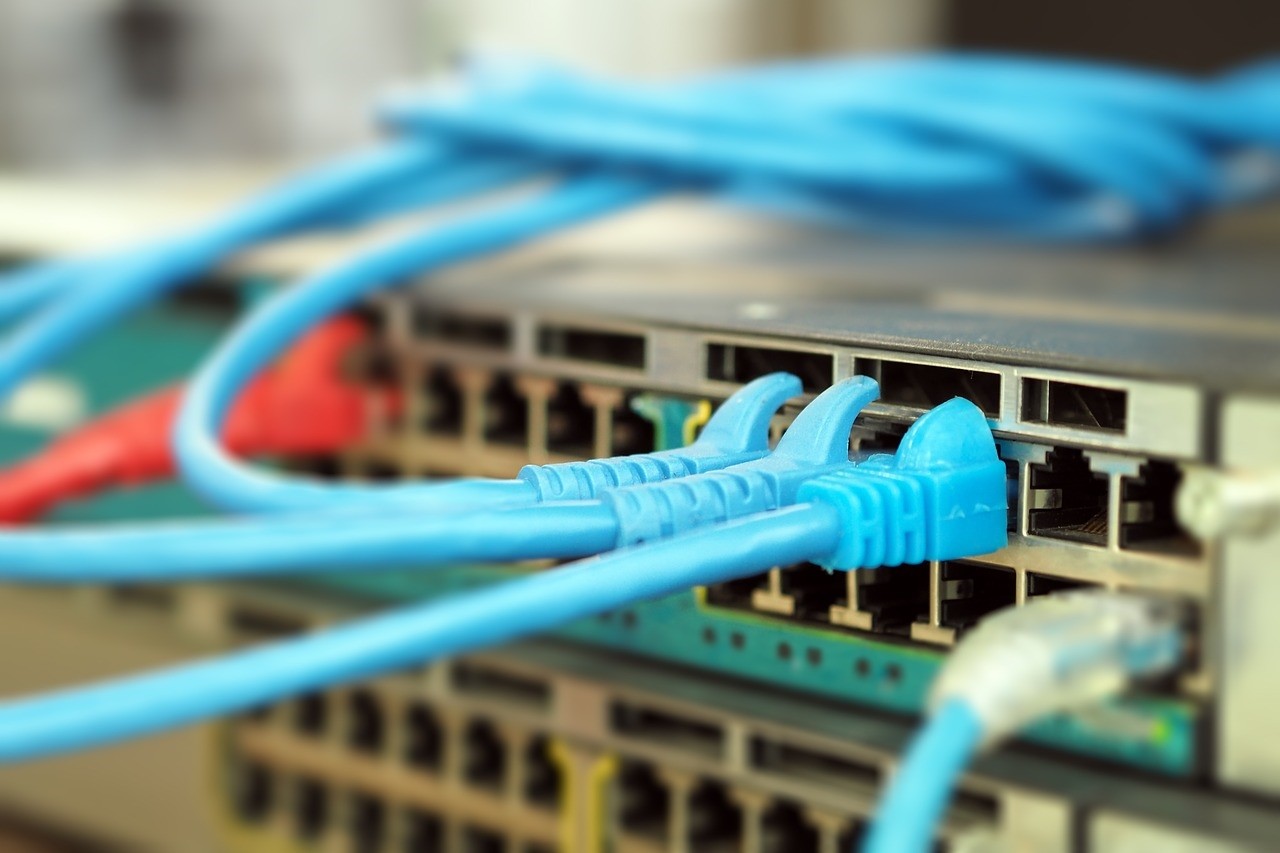 Russia is working on an independent internet for itself and its allies, a report said Monday.

The Russian government seeks to create its own system of root name servers, which is ultimately an "alternative internet," Russian daily Kommersant said, adding that Moscow is actively cooperating with China on the matter.

According to the report, Russian authorities were heavily influenced by the ideas of Fang Binxing — a Chinese computer scientist known as "Father of China's Great Firewall" — who promotes the concept of "cybersovereignty."

Both Moscow and Fang are concerned over U.S. control over the internet. They believe that there is a possibility of the U.S. cutting a country's access to the web if relations were to deteriorate.

Russia is reportedly willing to share its internet with the BRICS countries — Brazil, Russia, India, China and South Africa.

The initial report regarding Russia's own system of root name servers appeared in 2017. News agency RBC said the country's information ministry and foreign ministry were tasked with handling the project.