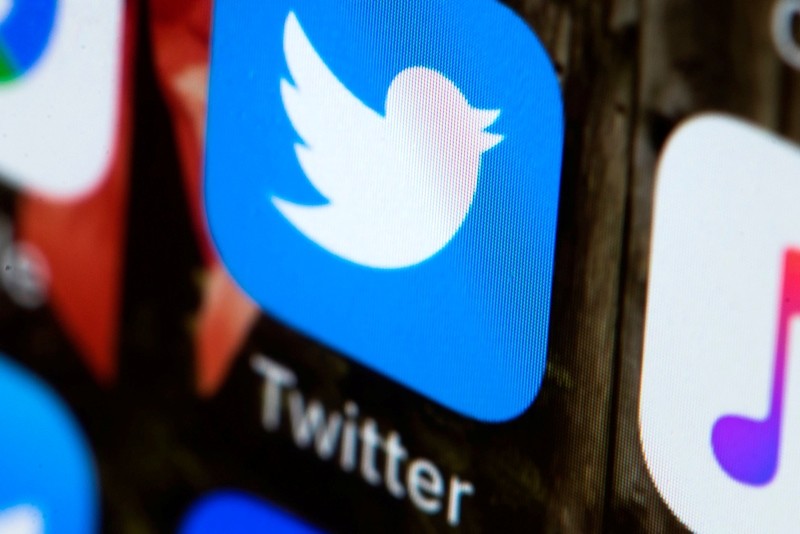 Twitter has been suspending more than one million fake and dubious accounts per day, according to The Washington Post, in an aggressive bid to stem the flow of false information.

The social media platform has more than doubled its crackdown rate since late last year, the Post said, when testimony from Twitter, Facebook and Google revealed startling new data showing many more millions of Americans were exposed to fake news than previously thought.

Russia-linked fake accounts are believed to have fired off false tweets in an effort to sway the 2016 U.S. presidential vote.

In recent years Twitter, which has some 336 million active users, has faced sharp criticism for allegedly not doing enough to control the proliferation of bots and trolls created to spread disinformation.

The new offensive against such accounts represents something of an ideological shift in the tech company; it had long abstained from policing potential abuses of the platform in the name of free speech.

Del Harvey, Twitter's vice president for trust and safety, told the Post that the company is changing "how we think about balancing free expression versus the potential for free expression to chill someone else's speech."

Well-known Twitter fan Donald Trump meanwhile questioned whether the San Francisco-based company -- which has not said whether the ongoing effort could cause a rare decline in its user base in the second quarter -- would also target major legitimate news sources in its drive to root out false information.

"Twitter is getting rid of fake accounts at a record pace," the U.S. president tweeted. "Will that include the Failing New York Times and propaganda machine for Amazon, the Washington Post, who constantly quote anonymous sources that, in my opinion, don't exist -- They will both be out of business in 7 years!"