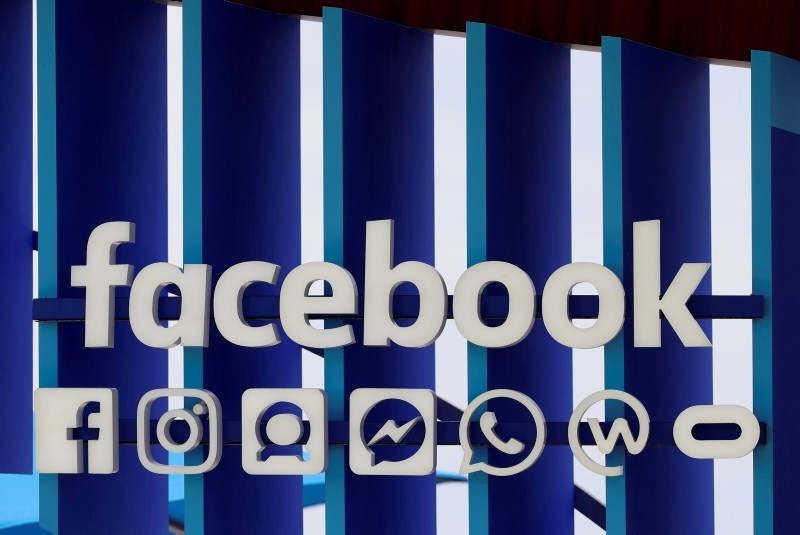 Shares in Facebook, which have risen about 23 percent this year, fell 8.6 percent to $198.71 in trading after the bell as investors reacted to the results.

The Cambridge Analytica scandal prompted several apologies from Chief Executive Mark Zuckerberg and generated calls for users to desert Facebook, which has grown strongly since launching as a public company in 2012.

Ad sales in the second quarter rose 42 percent to $13.04 billion but costs, bolstered by moves to improve content and security after the data scandal, rose 50 percent from a year earlier to $7.37 billion.