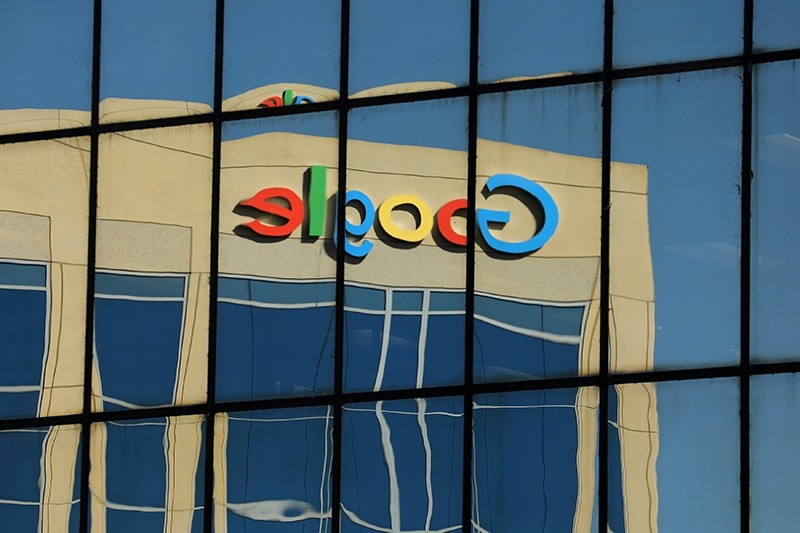 Technology giant Google has formed an alliance with Mastercard over the last four years to help track in-store transactions in the U.S, a recent report said, raising serious privacy concerns about how much consumer data Google absorbs.

The deal, reported by Bloomberg, was told of by four individuals who chose to remain anonymous. According to the sources, this partnership allows Google to measure retail spending online and in-store in an attempt to overrule its competitors like Amazon.com.

Two of the four sources also said Google paid Mastercard millions of dollars to obtain the consumer data and that discussions about revenue distribution were taking place. A Google spokeswoman, however, denied these claims and stated that revenue was not discussed with any of its partners.

Christine Bannan, part of the advocacy group Electronic Privacy Information Centre (EPIC) was quoted by Bloomberg as saying: "People don't expect what they buy physically in a store to be linked to what they are buying online… There's just far too much burden that companies place on consumers and not enough responsibility being taken by companies to inform users what they're doing and what rights they have."

According to sources, the deal allows for Google to record your online shopping and advertisement behavior and correlate it with real life spending. For example, a consumer searches for a book online but doesn't purchase it. Shortly after, the consumer purchases the book in store with her Mastercard. This information is then given to advertisers by Google, including the percentage of clicks and views on an advertisement, allowing it to track consumer behavior.

While it is not 100 percent accurate, sources say that it is Google's most powerful tool, providing more clarity for advertisers.

Mastercard spokesman Seth Eisen avoided talking about its partnership with Google but said that the company shares transactions to help advertisers target audiences. "No individual transaction or personal data is provided. We do not provide insights that track, serve up ads to, or even measure ad effectiveness relating to, individual consumers," he said.

A Google spokeswoman said that the company is testing the data service to track how sales are related to Google advertisements and that they are not privy to any personal information of consumers.

Companies like Google and Facebook have faced criticism for violations of privacy, hyper-targeting, algorithmic bias and advertisement trends. According to Princeton Web Transparency & Accountability Project over 70 percent of websites are hidden with Google trackers to target consumers. Google has also been under scrutiny for its misleading location tracking settings, according to a recent report by the Associated Press.