Apple, Amazon shed $100B in market value in 4 days 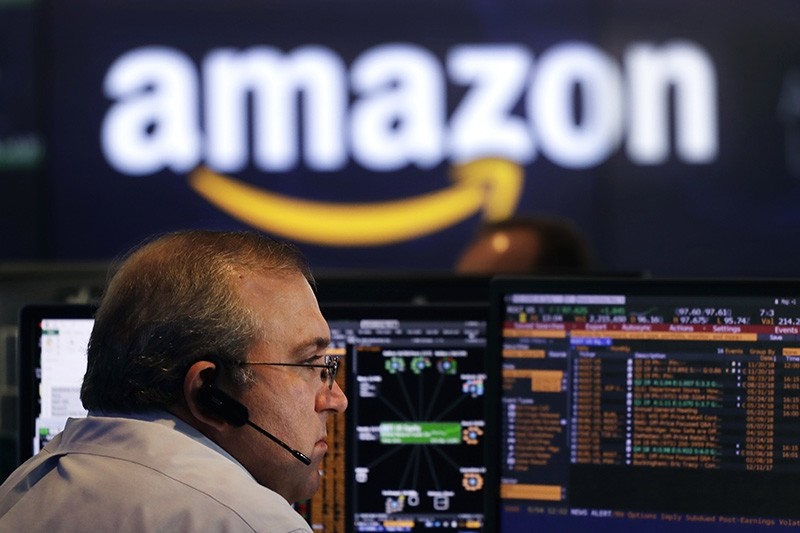 Two of the world's biggest tech giants Apple and Amazon have suffered costly slumps in market capitalization over the past four days, losing over $100 billion combined.

Amazon.com Inc. was down 0.8 percent on Monday, matching Apple's four-day losing streak. The slide resulted in a $50.53 loss.

The slump comes amid broad weakness in the tech sector.

Apple plans to unveil new iPhones on Wednesday, but the anticipated boost from the new phones has been canceled out as the company comes under fire from U.S. President Donald Trump's trade rampage.

Trump tweeted Saturday that Apple should manufacture its products domestically to avoid the tariffs.

"Apple prices may increase because of the massive Tariffs we may be imposing on China - but there is an easy solution where there would be ZERO tax, and indeed a tax incentive. Make your products in the United States instead of China. Start building new plants now. Exciting!" the president tweeted.