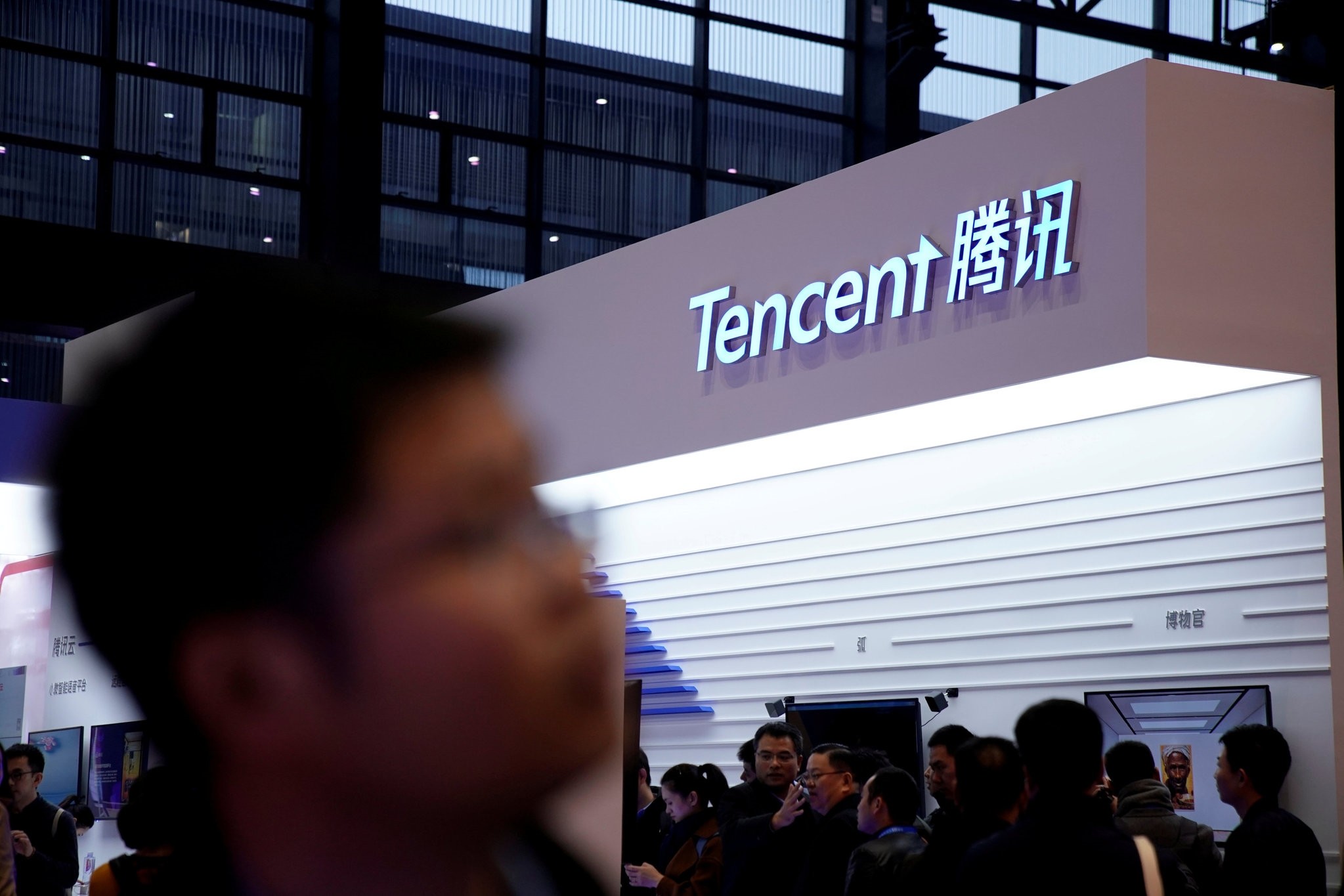 The gaming and social media firm's prospects are suddenly in question after years of spectacular growth, but its fall, triggered by a government crackdown on online gaming, has been especially dramatic

Tencent Holdings, which has lost some $200 billion in market value this year, is facing fresh criticism from analysts and investors unnerved by regulatory roadblocks, a fuzzy overseas strategy and growing debt. In the latest setback, Tencent on Monday shut an online Texas Hold'Em poker game in response to government scrutiny. The authorities have frozen approval of new games and prevented Tencent from making money on some of its most popular titles, moves attributed to concerns about internet addiction and the violent and salacious content of some games.

"There is no sign the government has the will to loosen its grip on content-related businesses," said Max Guo, associate director of investment at Zeal Asset Management in Hong Kong. "Tencent will remain a victim for the time being."

The domestic regulatory troubles, combined with a weakening Chinese economy, have laid bare Tencent's failure to develop a viable international strategy, some analysts say. The company's WeChat messaging app, ubiquitous in China for everything from payments to entertainment, has gained little traction overseas. As of 2016, Tencent was getting just 5 percent of its revenue from international operations, according to Eikon data, the latest available, compared with more than half for U.S. internet giants like Google and Facebook.

"China is going to run out of growth soon," said Richard Windsor, an independent analyst with Radio Free Mobile. But international expansion is getting tougher by the day, he said, as consumers in other countries become accustomed to rival mobile apps. Compared with homegrown rival Alibaba Holdings, which is known for a more aggressive investment style that often involve acquiring controlling stakes and forming joint ventures, Tencent tends to take minority stakes in strategic investments. Its main international initiatives in the past year have included an investment in Tesla Inc and an increased stake in Snap Inc, which have both struggled.

According to exchange filings, Tencent's investments in listed and unlisted associates rose to a record 152.8 billion yuan ($22.23 billion) at the end of June. Share of profit of associates and joint ventures increased by 206 percent year-on-year to 1.5 billion yuan. At the same time, the company's net debt increased to 35 billion yuan in the second quarter. That compares with net cash of 21 billion yuan in June last year. The company said the shift to a net debt position this year was mainly due to increased strategic investments.

"The strategic investment team of Tencent should focus on generating synergy with its core business and shaping up a coherent narrative for expansion," said Charlie Chai, a Shanghai-based analyst with 86Research. "So far its investments are not creating much shareholder value."

Founded in 1998, Shenzhen-based Tencent enjoyed uninterrupted growth from when it went public in 2004 until this year. Its shares have surged more than 88 times since its IPO, and its market value hit a peak of $578 billion in January before crashing to $380 billion now. The company's biggest money-maker is gaming.

However, its most popular game this year is PlayerUnknown's Battlegrounds Mobile (PUBG Mobile), and Chinese authorities have yet to approve the in-game purchases that allow Tencent to make money. Acknowledging there is "no clarity" on when Beijing might remove regulatory blocks, Tencent management said last month it will try to generate more revenue outside China from PUBG Mobile and Arena of Valor, the overseas version of its top grossing game, Honour of Kings. Arena of Valor brought in $30 million per month in the first half of the year outside China, while PUBG Mobile brought in over $20 million in July outside China, the company said.