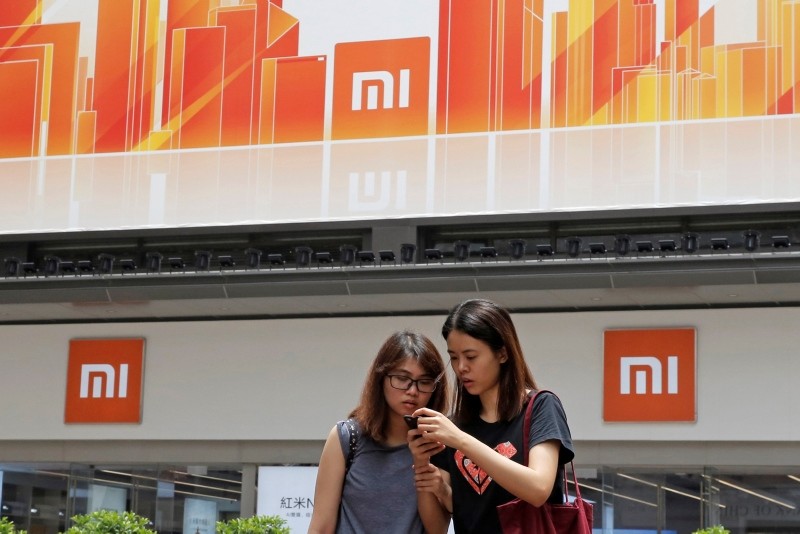 Over 160 Xiaomi products, such as smartphones, accessories, computers and home devices, are sold at the store located in Vadi Istanbul Mall.

With the opening of the store, Xiaomi's new smartphone Mi 8 was put on sale in Turkey.

Mi Store name is used for the brand's authorized shop.

Evofone plans to open new stores and invest to raise market share of Xiaomi in Turkey.

Founded in 2010 by entrepreneur Lei Jun, Xiaomi has grown from a start-up in Zhongguancun — China's "Silicon Valley" — to become the world's fourth-biggest smartphone vendor at the end of last year, according to International Data Corp.

Lei has described Xiaomi as a "new species" of company with what he describes as a "triathlon" business model combining hardware, internet and e-commerce services. Its products range from smart home gadgets like air purifiers to non-tech items such as pillows and ballpoint pens.