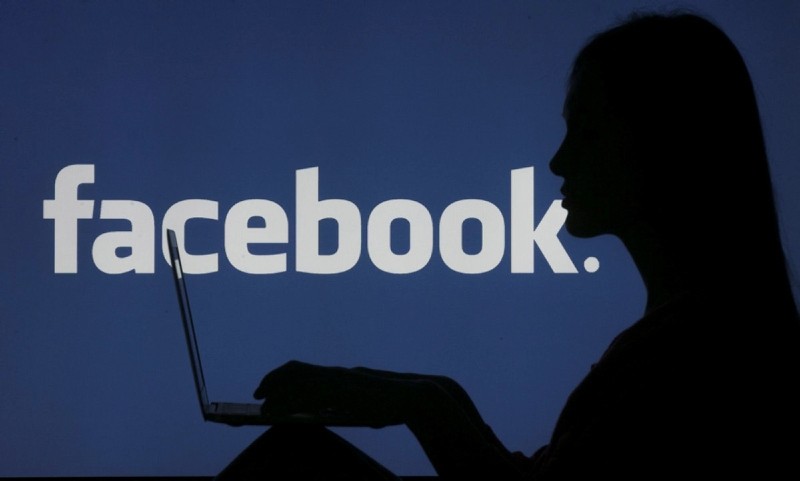 A complaint has been filed with the U.S. government accusing Facebook and 10 other companies of using the platform's job ad targeting system to discriminate on the basis of gender.

The complaint was announced Tuesday by the American Civil Liberties Union, a union called the Communications Workers of America and a labor law firm, on behalf of three female job seekers and a group of "thousands" of members represented by the union.

It charges that job ads on Facebook targeted male users only. It also alleges that most of the listings were for jobs in male-dominated fields, so women and non-binary users were excluded from seeing these ads.

Facebook lets advertisers target ads on the basis of gender and age, which is against the law in America, the complaint reads.

"I shouldn't be shut out of the chance to hear about a job opportunity just because I am a woman," said Bobbi Spees, one of the three women named in the complaint.

Facebook spokesman Joe Osborne said in a statement to CNNMoney that there is no place for discrimination on Facebook.

"It's strictly prohibited in our policies, and over the past year we've strengthened our systems to further protect against misuse," Osborne said.

Facebook will defend itself once it has reviewed the complaint, he added.

The ACLU noted that online platforms such as Facebook are generally not liable for content published by others.

"But in this case, Facebook is doing much more than merely publishing content created by others," the advocacy group argued.

"It has built the architecture for this discriminatory marketing framework, enabled and encouraged advertisers to use it, and delivered the gender-based ads according to employers' sex-based preferences."

Last month the U.S. Department of Housing and Urban Development accused Facebook of breaking the law by letting landlords and home sellers use its ad-targeting system to discriminate against potential buyers or tenants.

Facebook responded by cutting more than 5,000 ad-targeting options to prevent advertisers from discriminating on the basis of traits such as religion or race.