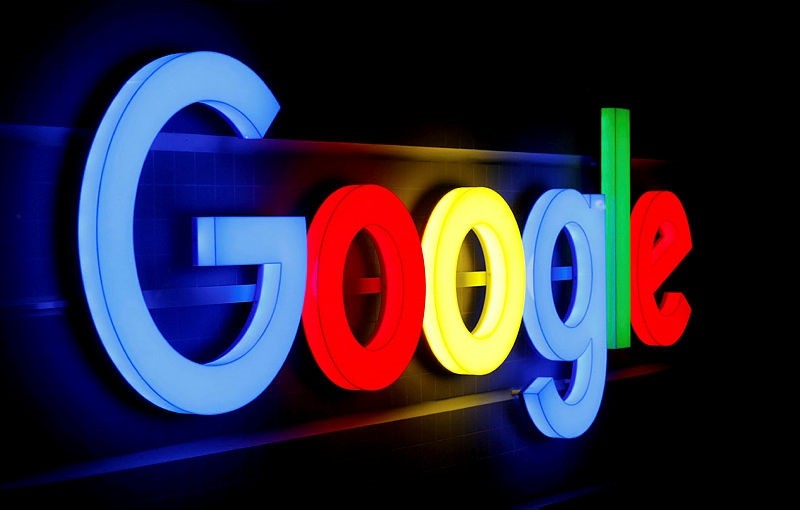 Advancements in voice recognition are the next big thing on Google's radar as the tech giant says language comprehension is core to the future of the internet.

While artificial intelligence and virtual reality systems have been of great interest in recent years to companies like Google, Microsoft and Facebook, the Silicon Valley-based firm has its sights set on another realm of emerging tech.

Google's Head of Search Ben Gomes, said that the company's microscope is currently focused on advances in voice services as they are essential in developing countries with low literacy rates.

"Speech recognition and the understanding of language is core to the future of search and information… But there are lots of hard problems such as understanding how a reference works, understanding what 'he', 'she', or 'it' refers to in a sentence. It's not at all a trivial problem to solve in language and that's just one of the millions of problems to solve in a language," he told British daily the Guardian.

Voice services are embedded in smartphones worldwide but a focus on developing countries is essential, he said.

Gomes – who was born in Tanzania and grew up in Bangalore, India – has a working knowledge of the language reality of the developing world.

"It was not obvious to us that what seems like an advanced technology in the West, seems like a basic thing you need in countries like India. So it sort of flips the conversation around," Gomes said.

"Many languages in developing nations have never really had common keyboards – I studied Hindi for 10 years, but I wouldn't know how to type it – so voice is much easier to use than typing," he explained.

The tech giant has focused on improving literacy rates for quite some time. In May, the Turkish government and Google launched a digital literacy education program for women. In the first stage of the program, women who serve as neighborhood and village leaders, or female members of village and neighborhood councils were taught how to efficiently use digital technologies.

Google celebrated its 20th birthday Monday, marking two decades in which it has grown from simply a better way to explore the internet to a search engine so woven into daily life its name has become a verb.

The company was set to mark its 20th anniversary with an event in San Francisco devoted to the future of online search, promising a few surprise announcements.