From ticketing to salaries, football explores power of blockchain 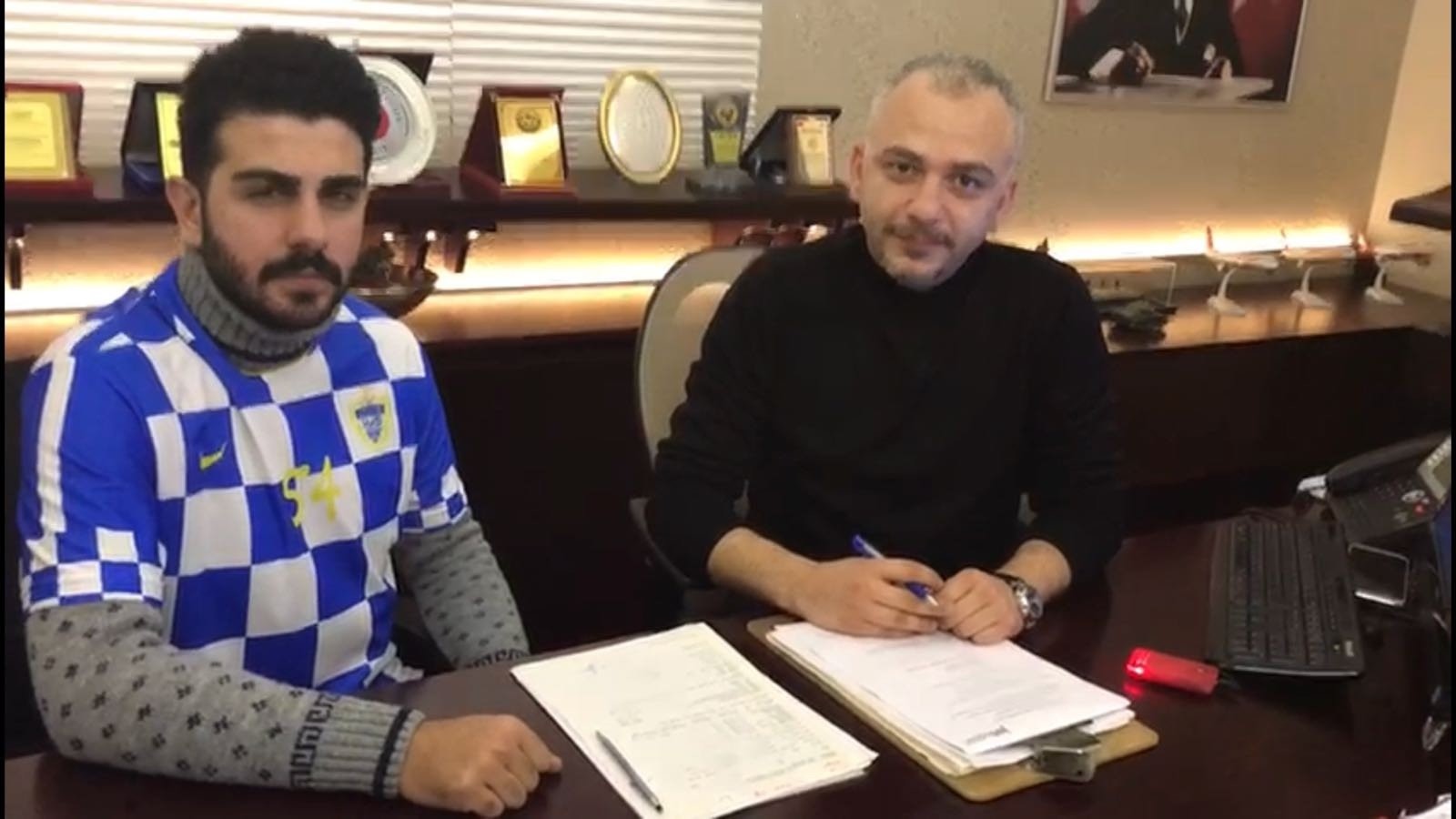 Turkish amateur-tier club Harunustaspor made global headlines at the start of the year by announcing it had carried out the worldu2019s first football transfer of a player in bitcoins. The club signed u00d6mer Faruk Ku0131rou011flu on Jan. 31.
by Sep 26, 2018 12:00 am

Football clubs are starting to tap the potential of blockchain technology as an innovative way to deal with longstanding issues such as ticket scalping, fan engagement and the payment of players' salaries. Considered by many as revolutionary as the internet, a blockchain is a database that is shared across a network of hundreds of computers. Once a record has been added to the chain it is very difficult to tamper with. And to ensure all copies of the database are the same, the network makes constant checks. Blockchains have been used most prominently as the tool behind cryptocurrency Bitcoin, but many other possible uses from medical records to banking - and now sports - are emerging.

"Blockchain has the power to be the underlying infrastructure upon which sport functions," Michael Broughton of Sports Investment Partners told Agence France-Presse (AFP) as the two-day World Football Summit got underway in Madrid.

"Much as mobile phones and apps are today a broader expression of the underlying internet so the sport can build upon blockchain."

After French champion Paris Saint-Germain announced earlier this month that they were launching their own cryptocurrency in partnership with Socios.com, a blockchain company based in Malta, Italian giant Juventus announced Monday they would do the same. Fans of the two clubs will be able to buy club-branded tokens that come with voting rights as well as access to exclusive content and rewards.

English side Arsenal announced in January they had reached an agreement with California-based Cashbet to launch their own cryptocurrency which would be used to bet on matches.

The technology could also have significant implications for ticket sales. European football governing body UEFA used blockchain technology to sell all of the tickets for the Super Cup final in Tallinn in August between Real Madrid and Atletico Madrid over mobile phones, preventing the duplication of tickets. In a sign of the growing interest of the football world in blockchain, Barcelona's Argentine star Lionel Messi in December became a brand ambassador for Israeli start-up Sirin Labs which has developed an ultra-secure mobile phone that uses the technology. Former Liverpool and England striker Michael Owen earlier this year invested in Hong Kong-based Global Crypto Offering Exchange (GCOX), a global platform that allows celebrities to create and list their own "tokens."

The technology is even starting - albeit on a very small scale - to be used to pay players, which some believe could help stamp out corruption in football. Gibraltar United announced in July that it would become the world's first football club to pay its players in cryptocurrency while tiny Turkish club Harunustaspor made global headlines at the start of the year by announcing it had carried out the world's first football transfer of a player in bitcoins. The technology could also be used together with big data analytics, to identify future football stars, according to Olivier Jarosz, head of club affairs at the Switzerland-based European Club Association.