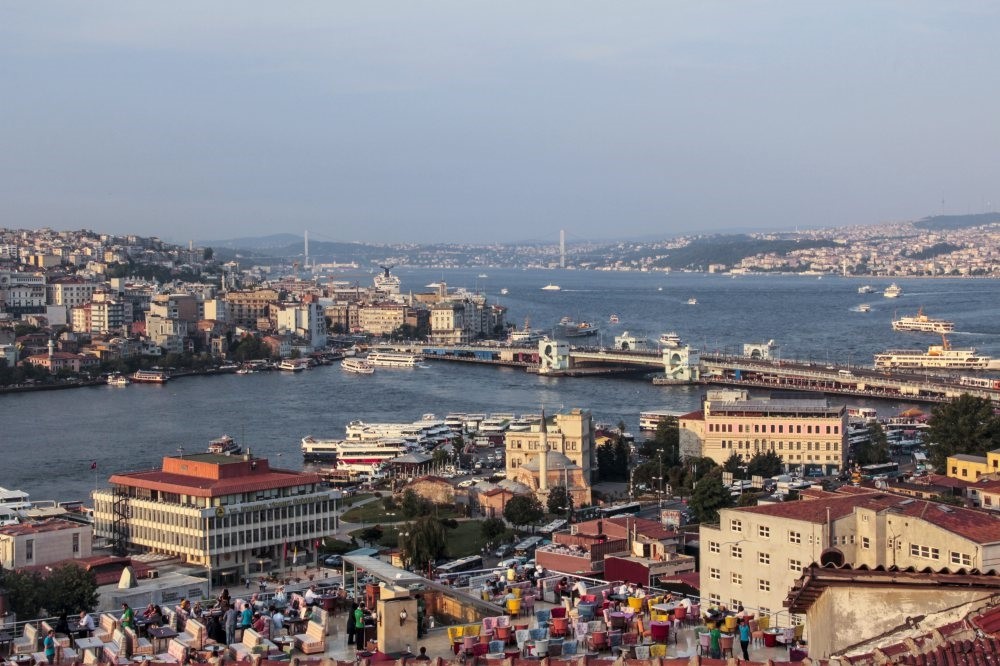 Istanbul is set to welcome 160 social media stars who have greatly influenced global trends. Thirty of them will eventually be exploring the city and share posts and photos, introducing the city to millions, including those with high purchasing power

Turkey is preparing to hold a very important event for high-income tourists as 160 of the world's most renowned social media users will come to Istanbul for the Inflow Global Summit 2018 in December. Thirty of them will visit the city's back streets, beaches and parks in three groups. These social media stars, who have a great effect in directing global trends, will influence nearly 500 million people with high purchasing power through their posts. According to a report in the Turkish daily, Vatan, founder of the INFLOW Summits Afşin Avcı said that a tourist going to Dubai spends $570 on a daily basis and a tourist visiting London spends $150 a day, while this figure stands at $103 in Istanbul, without any increase for a long time.

Avcı stressed that tourists coming to Istanbul have a generic habit of wandering around the historical peninsula, rather than exploring the city in all its dimensions.

"As part of the event, we will bring the world's most influential people to Turkey and hold a conference. These influencers will share posts from Istanbul, calling out to people all around the world in some way," Avcı continued. "However, we will carry out a very special project with 30 of them. They will take a walk in the Belgrade forest, eat seafood in Arnavutköy, cycle in Caddebostan, and visit the streets of Beşiktaş and Kadıköy."

Avcı said that this event was previously realized in Antalya where 55,156 posts were shared by 69 influencers during the event that reached 292.3 million people in the world. "These people have millions of followers. Their contents are followed with interest both on social and printed media. When these influencers sharing thousands of photos from Antalya at the time, people asked what was going on in the city, and the interest immediately turned here," Avcı said.

He recalled that at that time, Antalya received very effective bookings, especially from the South American market, from which it had not seen a significant number of tourists coming, and that alternative markets occurred in this scope.

He also added that the target group consists of people who spend more money, look for special places they go to and travel by making special plans.

The Turkish tourism sector, which suffered losses in income and the number of tourists due to the coup attempt on July 15, 2016, terrorist attacks and perception management operations carried out abroad in 2016, has achieved to compensate most of its losses thanks to the measures taken.

Turkey hosted some 27 million foreign visitors from January to August this year, according to the Culture and Tourism Ministry. The number of foreign visitors in the eight-month period recorded an annual hike of 22.9 percent, up from 21.9 million in the same period last year.