Remember to backup, keep the customer 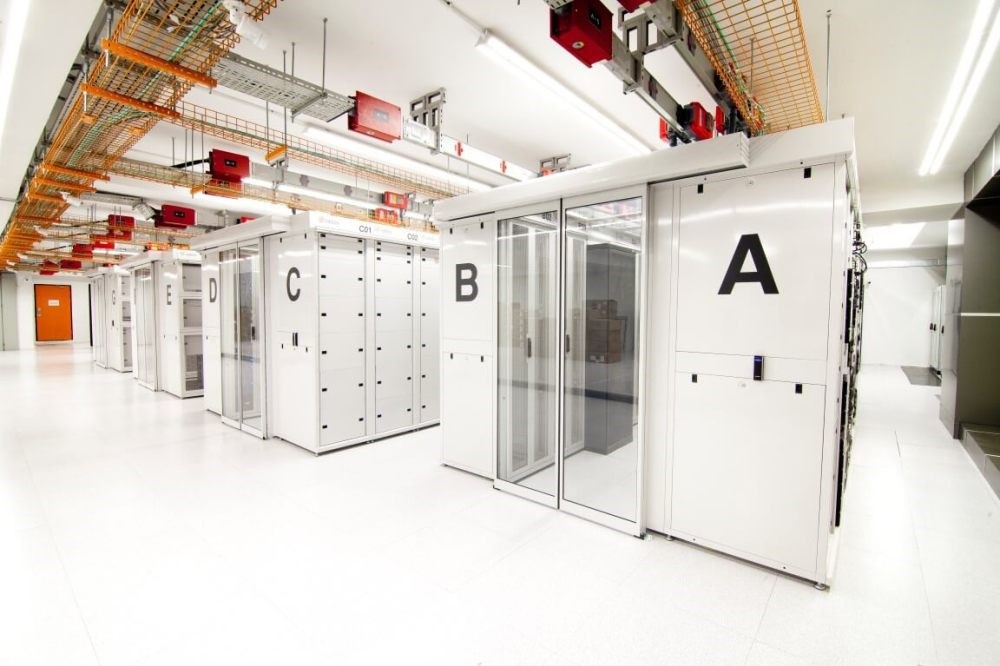 Companies and enterprises survive against the competition when they conduct meaningful analyses of data rather than just possessing it. If data is not available, a company cannot process information. Backup solutions are also crucial to prevent attacks and malfunctions

Businesses increase their investments in data backup in order to ensure continuity of their services against possible shortcomings, to protect their reputation and avoid financial losses.

Data loss experienced in different scenarios, such as natural disasters, infrastructure failures and cyberattacks, can cause serious disruptions in a business's online activities. According to a study conducted by the M2S research company on 400 small and medium-sized enterprises in Turkey, data backup service is among the most demanded services for companies planning to receive cloud services.

Some 40 percent of small and medium-sized enterprises demand data backup solutions. Therefore, data loss and interruption of services are among the points that businesses shy away the most.

Data at the center of business

The data center in the heart of Istanbul, Radore, showcases the importance of backup and recovery systems in the modern world where business continuity becomes a necessity due to virtual assistants, connected devices and smart grids.

"In the event of any malfunction, it is possible with a well-planned backup strategy to continue all processes without any data loss from the point where they are left off," Abalı said. "Particularly for compa

nies with sensitive information, e-commerce sites, financial technologies, businesses in the gaming sector and other similar areas, backing up their data regularly, as well as working with a redundant infrastructure, is crucial for uninterrupted operation."

Protected even from hurricanes

Data centers are protected by high-security standards all over the world. Sadi Abalı noted that data centers should be protected against natural disasters such as earthquakes, hurricanes and floods. The other important issues are as follows:

n In order to prevent financial losses at a significant level, security measures must be taken against cyberattacks and similar incidents.

The data center service has become so critical that the system needs to be continuously operational and accessible 24/7.

Moreover, all work and operation must comply with local laws and regulations.

KoçDigital to specialize in data analytics and IoT

Growing rapidly all over the world, big data, data analytics and the "internet of things" (IoT) market is now attracting the attention of large groups in Turkey. KoçDigital, a new technology company established under the Koç Holding's KoçSistem that launched a digital transformation journey in 2016, announced that it will serve in the fields of "advanced data analytics and IoT" and be a solution partner in this regard.

Talking about the foundation story and goals of KoçDigital, Koç Holding CEO Levent Çakıroğlu stated that the companies' lifespan has been shortened in the new period.

"I believe that KoçDigital, which is born out of our own need and is a part of our digital transformation vision, will play an important role in preparing both our society and our country for the new digital era," Çakıroğlu continued.

"We are calculating that KoçDigital, our new company that highly excites us, has the potential to create an economic value of TL 10 billion ($1.62 billion) in the next five years. Our vision is not limited to Turkey alone. We aim to contribute to the technology exports of our country by carrying our services overseas," he added.

Pointing to the academy that will be established within KoçDigital, Çakıroğlu said the KoçDigital Academy will enable the training of qualified human resources in the field of technology, especially in advanced analytics and IoT.

One version of the Oppo flagship comes with 10 GB of memory and 256 GB of storage. It is not clear whether the phone will be released outside of China.

However, Chinese people, who could not experience the personal computer race in the 1990s, are sure to like the smartphones race.

Microsoft's new Surface Laptop 2 and Surface Pro 6 products have been revealed. Although the new laptop and tablet are not sold in Turkey, they are being closely followed.

Despite not having very exciting innovations, the company has updated its products on tablet and laptop side. Microsoft's Surface series phone was previously said to be in line.

However, the development on that side is yet to be clarified. Apparently, Microsoft is now taking extra careful steps. The company continues its path in profitable areas with low risk. Surface Laptop 2 also does not want to leave its dominant power on laptop computers.

The Surface Pro 6 series can be used for different purposes in accordance with the user's need. There is a serious competition among convertible laptops.

Surface Pro 6 comes in different color schemes, including black, blue, red or "platinum" gray. It stands out with up to 16 GB of memory and 1 TB SSD storage capacity. It is also available with eighth generation Intel Core processors.

Microsoft continues to avoid USB-C on both Surface Pro 6 and Surface Laptop 2. With a 12.3-inch display, the Surface Pro 6 draws attention with a 720-gram weight and 13 hours of battery life for mobile users.

Microsoft runs its mobile and hardware business, which has made a loss after the new CEO Satya Nadella, in the U.S. and other profitable countries. In other words, they go back home when business is bad, just like every other American company.