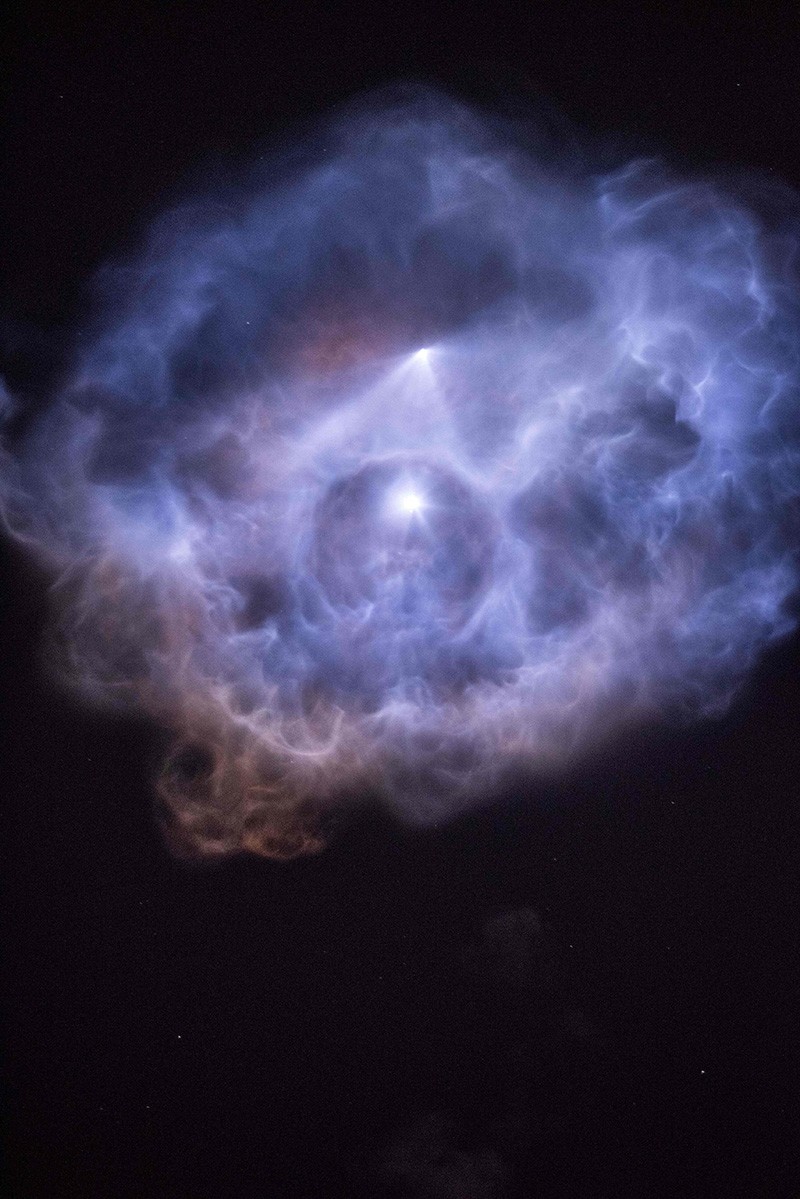 When SpaceX launched a rocket carrying an Argentine Earth-observation satellite from California, both the night sky and social media lit up.

People as far away as Phoenix and Sacramento posted photos of the space launch on Sunday night. It was the first time SpaceX landed a first-stage booster back at its launch site at Vandenberg Air Force Base, about 130 miles (209 kilometers) northwest of Los Angeles.

The Air Force warned residents on the central California coast they might see multiple engine burns by the first stage and hear one or more sonic booms as it returned.

But many were taken by surprise when the launch illuminated the sky, wondering what the otherworldly-looking site was. Some speculated it was a comet or an alien aircraft. 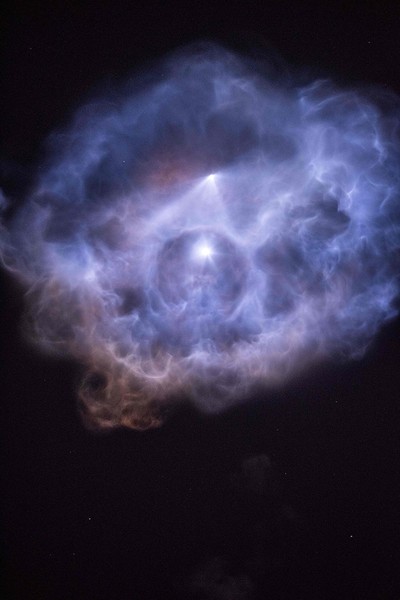 "Something exploded in the sky west of Phoenix," Laura Gadbery wrote on Twitter. "Anyone catch it or know what it was?"

Lloyd Lawrence, another user in Phoenix — more than 530 miles (853 kilometers) away from the launch site — said he was driving on Interstate 10 when he saw the launch and "couldn't believe my eyes."

"I wondered who was holding the gigantic flashlight in the sky," he wrote.

Californians from Los Angeles to Sacramento — more than 340 miles (547 kilometers) from the launch site — also posted their confusion.

Los Angeles Mayor Eric Garcetti was among those trying to clear up the speculation, tweeting a photo of the launch and writing: "Nope, definitely not aliens."

The primary purpose of the SpaceX mission was to place the SAOCOM 1A satellite into orbit, but SpaceX also wanted to expand its recovery of first stages to its launch site at Vandenberg.

SpaceX had previously flown first-stage rockets back to land after Florida launches but had not done so on the West Coast.

SpaceX also has successfully landed Falcon 9 first stages on so-called drone ships off the coasts of Florida and California, all as part of its effort to decrease the cost of space launches by reusing rockets rather than allowing them to fall into the ocean.

The satellite is the first of two for Argentina's space agency, Comision Nacional de Actividades Espaciales, and will work in conjunction with a constellation of Italian space agency satellites. Its acronym is short for Satelite Argentino de Observacion Con Microondas.

SAOCOM 1A carries a high-resolution instrument called a synthetic aperture radar that will be used for emergency management during disasters and for land monitoring. The second satellite will be SAOCOM 1B.