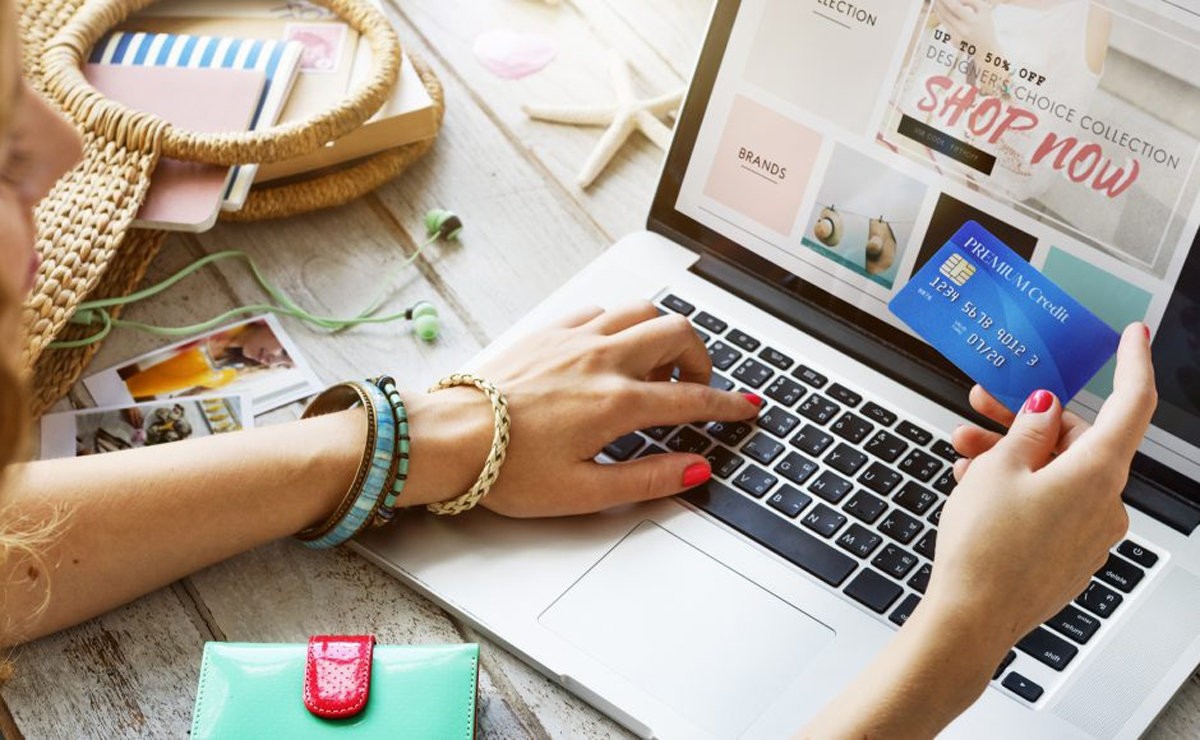 The Turkish e-commerce industry has seen a remarkable increase over the last two years. The sector is expected to reach TL 50 billion by the end of this year, while it stood at TL 42.2 billion last year

Recording gradual growth over the years, the Turkish e-commerce market reached TL 42.2 billion ($7.19 billion) in 2017. The sector reports demonstrate that the size of the e-commerce sector is likely to reach TL 50 billion by the end of the year. According to the reports of Informatics Industry Association of Turkey, the e-commerce sector, which has been operational in Turkey since 1997 and has been contributing greatly to the registered economy, continues to grow with a sales campaign and product diversity. The market size of the e-commerce in 2016 was recorded at TL 30.8 billion, according to a report by Deloitte.

Out of 54 million internet users in Turkey, six million did shopping on e-commerce websites last year.

Turkish consumers are capable of adapting very quickly to the digital developments, Ekmekçi said and added that multi-channel business model has greatly contributed to the growth of e-commerce, despite the fact that expansion is still below the market's potential.

Some 70 percent of e-commerce made through mobile channels

Indicating that customer experience has been brought to a completely different dimension with individualization, Ekmekçi said, "Consumers do not want to be lost among the products that they are not interested in and they want their shopping experience to be completely private. Therefore, artificial intelligence and big data algorithms will be an indispensable part of e-commerce. Moreover, the virtual and augmented reality that we call 'VR' and 'AR' will bring the customer experience to a perfect point in both retail and e-commerce."

According to Ekmekçi, the share of mobile commerce is expected to increase more in the next five years, while more than 70 percent of traffic on e-commerce sites is made through mobile channels and even nearly 50 percent of the sale is conducted through these channels on most of them.

He further said that the use of mobile channels is very high especially in the textile and ready-to-wear clothing categories.

Underscoring that the expected high growth in the sector will happen within the next five years, Ekmekçi said, "Turkey has a conscious consumer profile that can adapt rapidly to digital environment. This has been confirmed by large global retail and e-commerce companies entering our country with awareness of this potential. In addition, investments by foreign players in Turkey indicate that our national economy and e-commerce sector have a huge growth potential." Indicating that it is quite gratifying for the sector that big players such as Amazon have entered Turkey, Ekmekçi said, "I hope this will contribute to the growth of our market which constantly and rapidly develops."

He said unlike its operations around the world, Amazon has started operations in Turkey with a relatively small range of products and a standard level of services, showing that they are approaching cautiously to the Turkish market. Explaining that they expect Amazon to go local, he noted, "It becoming local national and supporting domestic employment is of great importance for the national economy. We hope it will pursue a strategy that does not increase imports, that supports domestic products and producers, and that is constructive for the local retail sector."

Touching on efforts for the "Establishment of Electronic Export Platform by the Ministry of Trade" cited in the New Economic Program (NEP), Ekmekçi stated that they welcome the increased number of exporters thanks to the involvement of particularly small and medium-sized enterprises in e-commerce, as well as incentives to be provided for the sector and investments to be made in the sector. He pointed out that the steps taken by the government in exports and the rapid actions taken by it support the sector's targets, adding that this platform will enable to work more efficiently and effectively in order to increase share in the global export market.