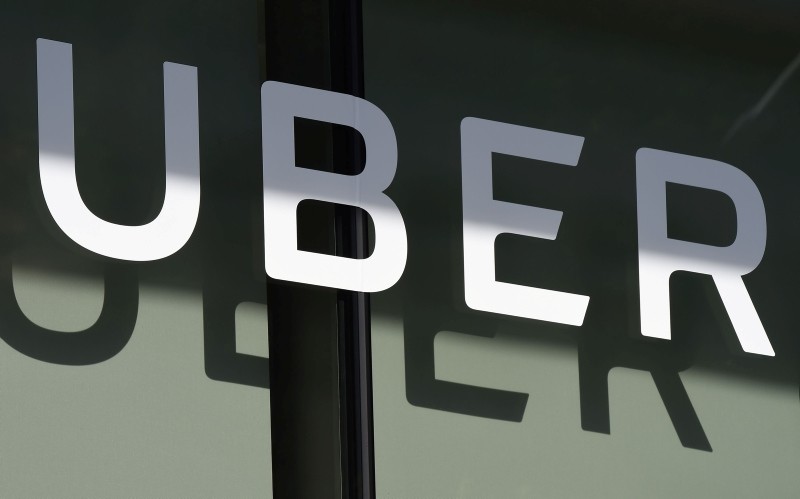 Uber is eyeing a valuation above $100 billion for its much-anticipated share offering due in 2019, which would be the biggest-ever in the tech sector, sources familiar with the plan said Tuesday.

The sources told AFP the global ridesharing giant is considering speeding up its plans for an initial public offering (IPO) to the first half of 2019, rather than the second half of the year.

Uber, which operates in over 60 countries, is already the largest of the venture-backed "unicorns" valued at more than $1 billion, which until recently was considered rare without tapping stock markets.

Its most recent investment — a $500 million injection from Japanese auto giant Toyota — was made at a reported valuation of $72 billion.

Earlier Tuesday, the Wall Street Journal reported that bankers were proposing a valuation as high as $120 billion for Uber, which has been a disruptive force in many cities where regulators and taxi operators have challenged its business model.

Uber had no immediate comment on the IPO plans.

Sources told AFP the timing of the IPO will depend on market conditions and that Uber was in talks with Goldman Sachs and Morgan Stanley to be lead underwriters. The two firms declined comment.

Uber is due to make a market debut by the end of 2019 as part of an investment deal with Japan's SoftBank.

The ridesharing group last year hired a new chief executive Dara Khosrowshahi, who has vowed to fix the company's work culture and business practices after a series of missteps and scandals over executive misconduct, a toxic work atmosphere and potentially unethical competitive practices.

As it expands its ridesharing services, Uber is also seeking to become a major player in autonomous cars, and has agreed to buy and adapt vehicles from Volvo to begin operating self-driving taxis.

Uber briefly suspended tests of self-driving cars in March following a fatal accident in Arizona. It resumed testing in Pennsylvania in July, but with a driver behind the wheel at all times, the company said.

If its valuation tops $100 billion, Uber would be worth more than the combined value of the three big automakers General Motors, Ford and Fiat Chrysler Automobiles.