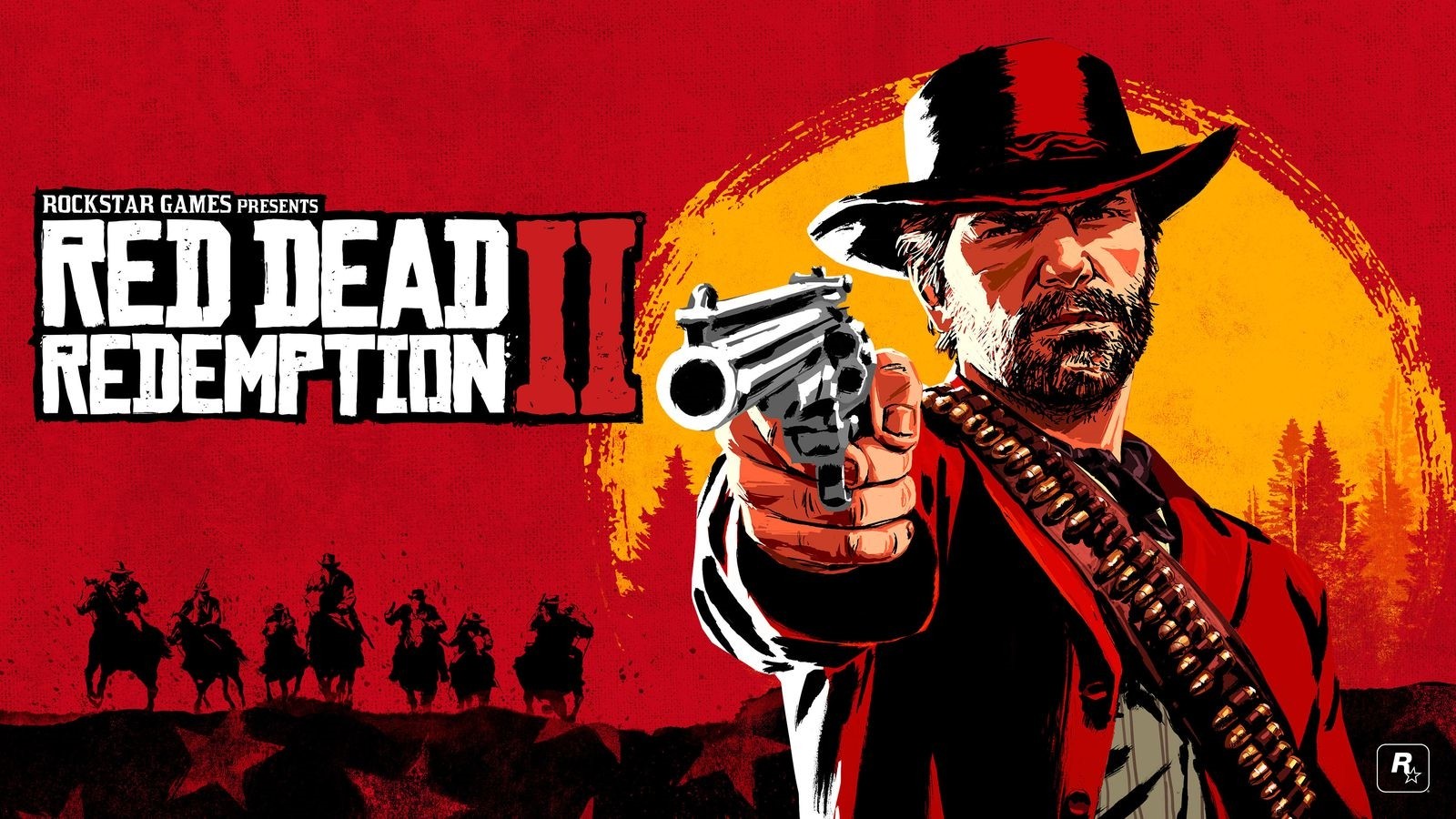 "Red Dead Redemption 2," which launched to rave reviews last week, is set in 1899 and follows Arthur Morgan and his gang of outlaws as they fight their way across America following a botched robbery.

The launch of "Red Dead," originally slated for the fall of 2017, has been delayed two times, and has hit Take-Two Interactive Software Inc's financial projections and stock price.