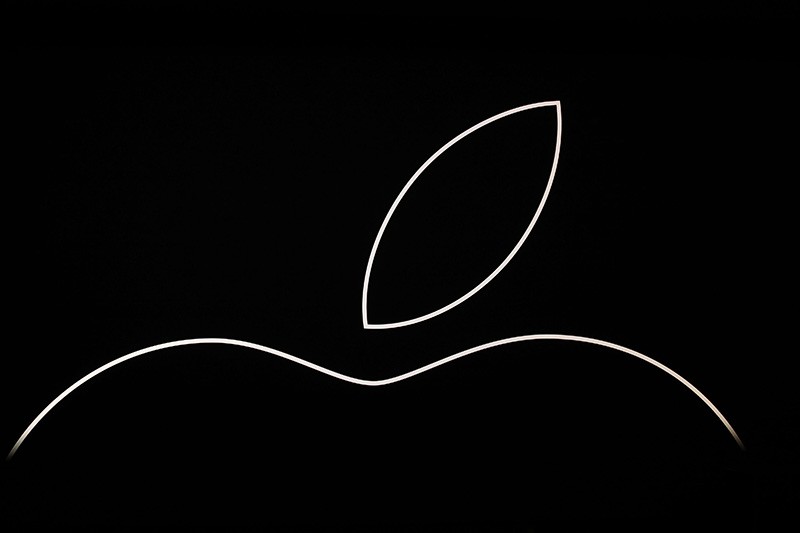 Apple Inc. on Thursday said sales for the crucial holiday quarter could miss Wall Street expectations, which Chief Executive Tim Cook blamed on weakness in emerging markets, foreign exchange costs and uncertainty whether the iPhone maker can keep up with demand for new products.

Apple said it expects between $89 billion and $93 billion in revenue for its fiscal first quarter ending in December, while Wall Street on average expects $93 billion, according to Refinitiv data.

Shares dropped as much as 4.3 percent to $212.46 in after-hours trading after the results were released.

For the quarter ended in September, Apple brought in $62.9 billion in revenue and $2.91 per share in profits, beating expectations of $61.5 billion and $2.79, respectively.

In an interview with Reuters, Cook said some of the forecast was explained by Apple releasing its top-end iPhone models, the XS and XS Max, in the fiscal fourth quarter. Cook also said foreign exchange rates would have a $2 billion negative impact on Apple's sales forecast.

Cook said that Apple is "seeing some macroeconomic weakness in some of the emerging markets," without specifying which ones.

But Cook stressed that Apple was happy with its performance in China, where revenue grew 16 percent to $11.4 billion, the fifth quarter in a row the company has had double-digit growth in the region.

Apple's cautious forecast could accelerate investor fears that have in turn erased stock market gains for much of the year. At market close on Thursday, Apple shares were up more than 25 percent for the year - supported by purchases by Warren Buffett and a $100 billion share buy-back program - while the Nasdaq Composite Index is nearly flat for the year.

Apple said revenue from services, which includes iCloud, the App Store and Apple Music, reached $10 billion, in line with analyst estimates. Apple investors have been increasingly focused on growth in the company's services business as growth in the global market for smartphones levels off in terms of unit sales.

Apple forecast a tax rate of 16.5 percent for the December quarter, above analyst expectations of 15.9 percent, according to data from Refinitiv.