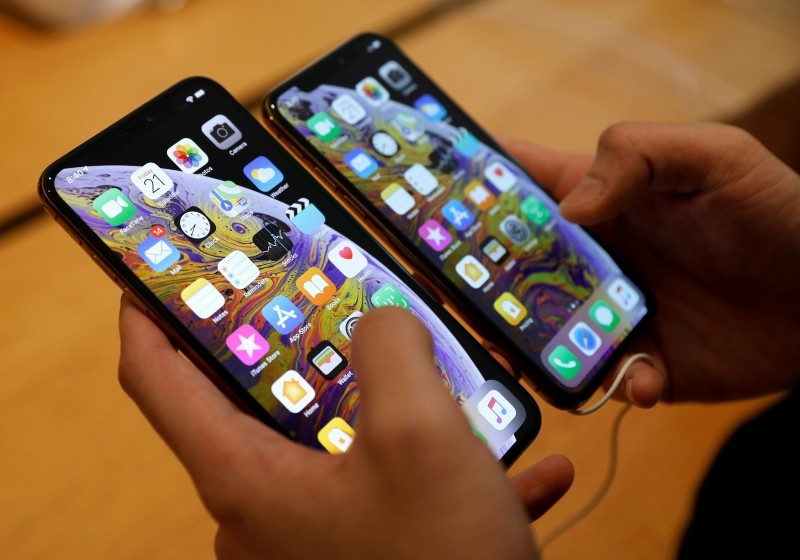 A lower-than-expected demand for the new iPhones and Apple's decision to offer more models has made it more difficult to anticipate the number of components and handsets the company needs, according to the paper.

Apple shocked investors a few weeks ago with a lower-than-expected sales forecast for the Christmas quarter, prompting certain suppliers to issue warnings that pointed to weakness in new iPhone sales.

Forecasts have been particularly problematic for iPhone XR with Apple cutting its production plan by up to a third of the nearly 70 million units some suppliers had been asked to produce between September and February, the paper said.

As recently as last week, Apple informed several suppliers that it lowered its production plan again for iPhone XR, the Journal reported.

The company started selling its latest phone generation, the iPhone XS and XS Max, in September and the XR model in October.

Apple did not respond to a request for comment outside regular business hours.