Apple in US Supreme Court for App Store antitrust case 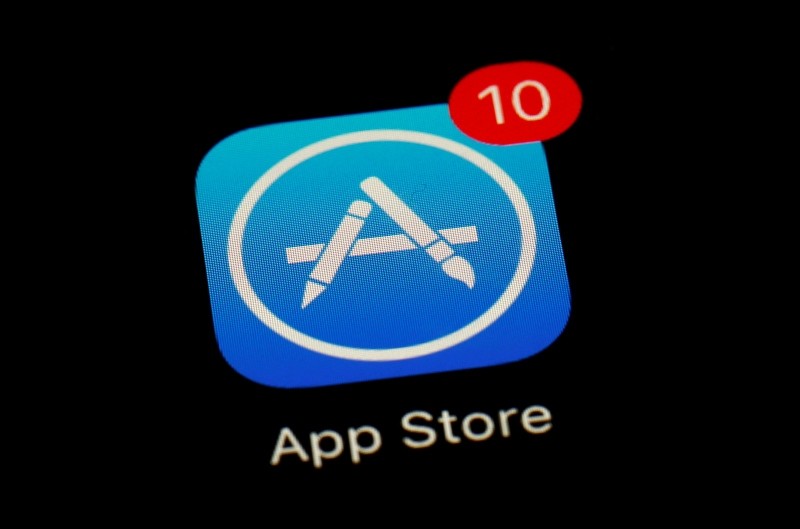 Apple is at the Supreme Court to defend the way it sells apps for iPhones against claims by consumers that the company has unfairly monopolized the market.

The justices are hearing arguments Monday in Apple's effort to end an antitrust lawsuit that could force the iPhone maker to cut the 30 percent commission it charges software developers whose apps are sold exclusively through Apple's App Store. A judge could triple the compensation to consumers under antitrust law if Apple ultimately loses the lawsuit.

Apple says it doesn't own the apps or sell them. That's the responsibility of software developers.

But the lawsuit says the Cupertino, California-based company exerts a lot of control over the process, including a requirement that prices end in .99. And iPhone apps are only available through the App Store.

The issue for the Supreme Court is whether Apple can even be sued about the apps, given prior high court rulings in antitrust cases. In other cases, the justices have said there must be a direct relationship between the seller and a party complaining about unfair, anticompetitive pricing.

Consumers can choose from among more than 2 million apps, up from the 500 apps that were available when Apple created the App Store in 2008. "The phrase 'there's an app for that' is now part of the popular lexicon," Chief Justice John Roberts noted in a 2014 decision limiting warrantless searches of cellphones by police. Apple has trademarked the phrase.

But the company says the popularity of software for iPhones and its App Store shouldn't obscure that consumers buys apps from developers, not Apple.

"Apple is a sales and distribution agent for developers," Apple's lawyers said in a Supreme Court filing. "Apple's core argument has always been that any injury to consumers necessarily depends on developer pass-through decisions, since Apple does not set apps prices."

Apple takes a 30 percent commission on the sale of apps, but it says any complaints about its pricing structure should come from developers, not consumers, since it's the developers who pay the commission. The Trump administration is backing Apple at the high court.

A trial court initially dismissed the lawsuit, but the 9th U.S. Circuit Court of Appeals revived it.

Lawyers for the consumers urged the high court to allow the lawsuit to proceed. Consumers "pay the monopoly prices for apps directly to Apple through its App Store," the lawyers wrote in their Supreme Court brief. That direct relationship makes Apple the proper target of an antitrust lawsuit, they said.

A victory for Apple could severely restrict consumers' ability to sue over antitrust violations even though Congress envisioned such lawsuits "would form a central component of enforcement of the antitrust laws," warned 18 scholars of antitrust law in a Supreme Court filing.