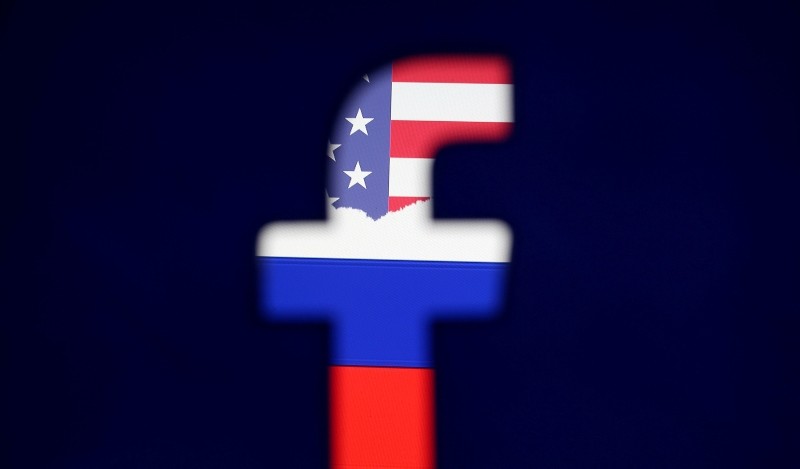 A British MP on Tuesday claimed Facebook knew about potentially malicious Russian activity in 2014, long before such activity becomes public, during a parliamentary hearing where international lawmakers grilled the company.

Collins quoted from one of the emails, which are part of a U.S lawsuit, alleging that a Facebook engineer had notified the company in October 2014 that Russian IP addresses were accessing "three billion data points a day" on the network.

"If Russian IP addresses were pulling down a huge amount of data from the platform was that reported or was that just kept, as so often seems to be the case, within the family and not talked about," Collins asked Richard Allan, Facebook's Vice President of Policy Solutions.

Allan responded saying: "Any information you have seen... is at best partial and at worst potentially misleading".

He said the emails were "unverified partial accounts".

Facebook has stumbled from one mess to another this year as it grapples with continuing fallout from Russia's use of the platform to interfere in the 2016 US presidential election, the Cambridge Analytica scandal in which user data was harnessed in a bid to help candidate Donald Trump, and a huge security breach involving millions of accounts.

An investigative piece published last week by The New York Times said Facebook misled the public about what it knew about Russia's election meddling and used a PR firm to spread negative stories about other Silicon Valley companies and thus deflect anger away from itself.

Allan was also forced to defend Facebook chief Mark Zuckerberg, who has refused to appear before the British parliamentary inquiry despite repeated requests to do so.

British MPs joined together with fellow lawmakers from the parliaments of Argentina, Brazil, Canada, France, Ireland, Latvia and Singapore in an unusual move aimed at emphasising international solidarity on the issue.

Charlie Angus from Canada's House of Commons told Allan: "While we were playing with our phones and apps, our democratic institutions... seem to have been upended by fratboy billionaires in California".