Facebook has been working on‘soft robotics’ since last year, looking for hires: report 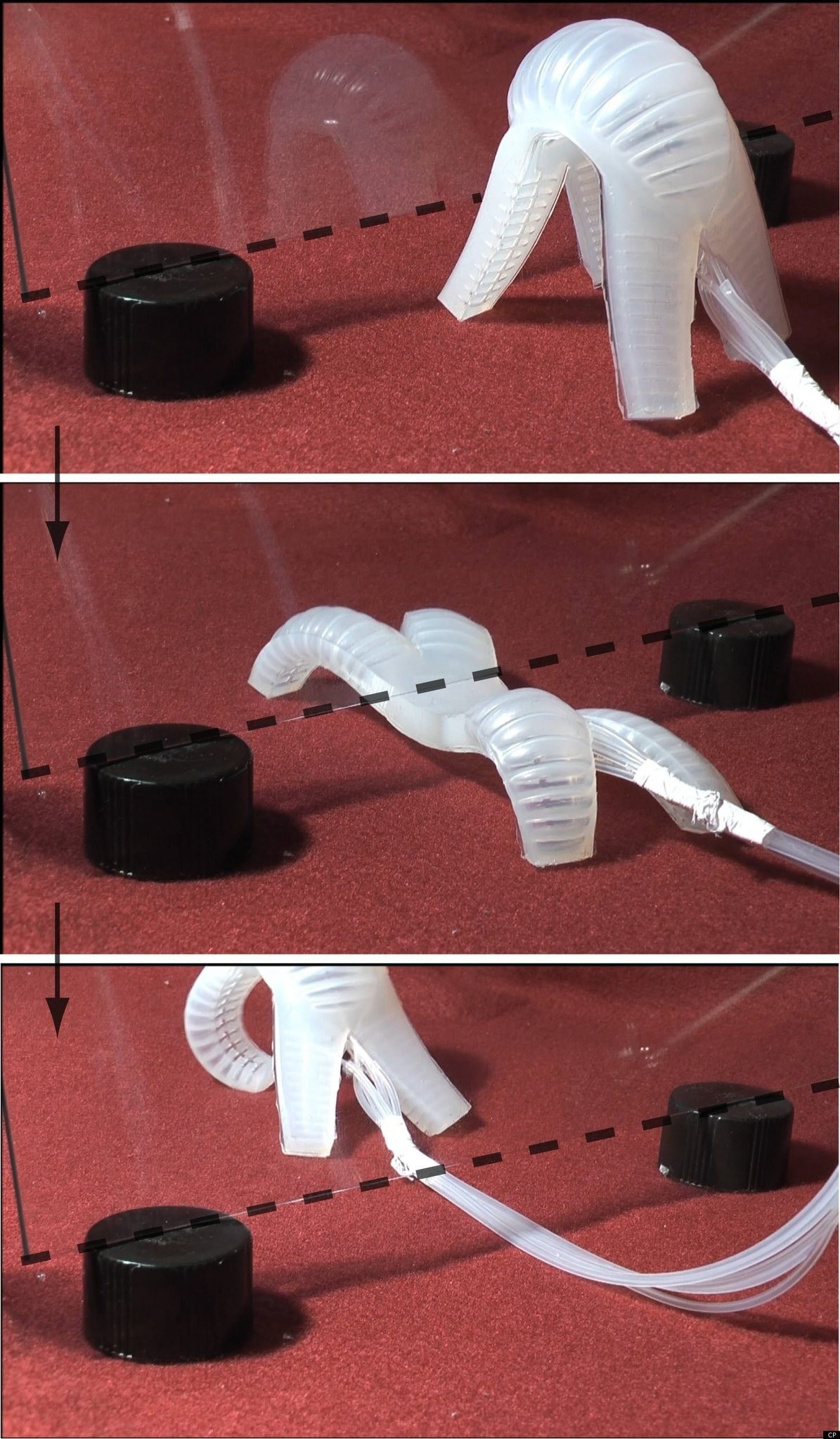 Social media giant Facebook has been working on soft-robotics research for a year and has been hiring PhD students to develop systems incorporating the yet unchartered technology, according to a recent report.

Business Insider claimed in a report published on Dec. 1 that Facebook is "trying to figure out how to build robots that move and act like real animals" and has listed three job openings for researchers with a background in subjects such as bioengineering, mechanical engineering, robotics and materials science. The company has kept its hunt rather discreet, only sharing a few social media posts about the matter.

The listings also show that Facebook isn't just working on the theory of things; the job description states that the researchers will work "on both theory and physical embodiment of the new concepts."

However, the report states that it is still not clear exactly what the company is working on.

A field of robotics inspired by invertebrates, soft robotics focuses on creating flexible robots and parts able to squeeze into and maneuver around obstacles using high-tech materials.

Cephalopods like octopi and squid and lizard tongues have long served as an inspiration for the field.

The fact that these bendy, animal-like soft robots can perform the tasks rigid robots can't and adapt to changing real-world environments has made them attractive for other fields as well, such as medicine and defense.

Facebook's interest in robotics is nothing new, though.

Back in July, it announced several new hires of top academics in the field of artificial intelligence. Among them was also Jessca Hodgins, a roboticist known for her work at Disney making animated figures move in more human-like ways.

Although experts can't see a commercial application for the tech in Facebook's consumer-hardware products such as its Oculus virtual-reality headsets, the company has signalled that it hopes to implement its know-how from robotics into its work in AI.

"Clearly we're missing something in terms of how humans can learn so fast. So far the best ideas have come out of robotics," Yann LeCun, Facebook's director of AI research had said.

According to leading roboticists, robots could also be adapted to serve ads, which is the mainstay of Facebook's business.

Creating systems that require less data and have more common sense would be key in making AI smarter in the future, they point out.