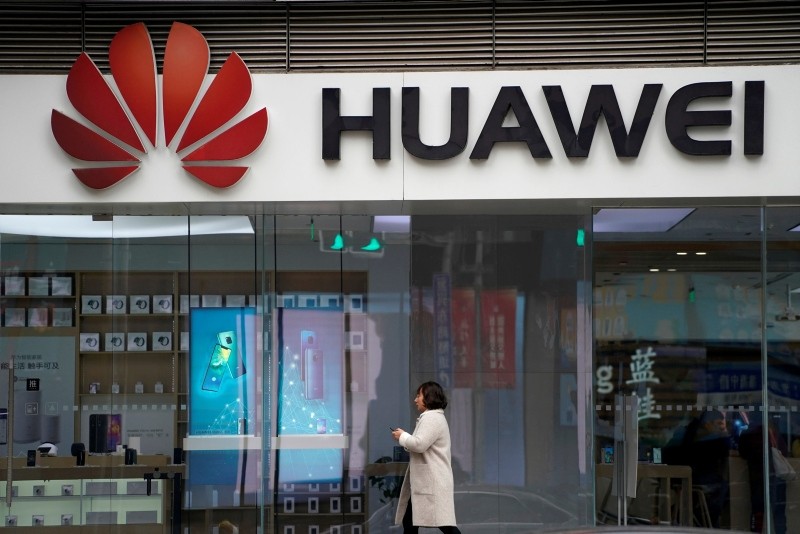 Japan is to ban government use of telecoms products made by Chinese tech giants Huawei and ZTE on concerns about cybersecurity, reports said Friday.

The government plans to revise internal procurement rules to exclude products made by Huawei and ZTE as early as Monday, the mass-circulation Yomiuri Shimbun reported. Jiji Press agency also reported the expected move.

The ban comes after a U.S. request to allies to avoid products made by the two companies over fears they contain viruses used for cyber attacks, the Yomiuri said, citing unnamed government sources.

Domestic products that use parts made by the two Chinese firms will also be excluded from government use, it said.

The Yomiuri said the government was not expected to name the companies directly, so as to avoid angering China.

China said it was "seriously concerned" about the reports, adding that Huawei and ZTE have been operating legally in Japan for a long time.

"Do not do anything that would undermine mutual trust and cooperation."

The reports come after the arrest of a top Huawei executive in Canada infuriated China, sending global markets wobbling on fears of intensifying tensions between Beijing and Washington.

The firm was already under scrutiny by U.S. intelligence officials who have deemed the company a national security threat.

Huawei's affordable smartphones have made strong inroads in the developing world, but the company has faced repeated setbacks in major Western economies over security concerns.

Huawei has been under scrutiny in Washington for more than a decade, and is facing bans for 5G contracts in Australia and New Zealand, both Pacific allies of the U.S.