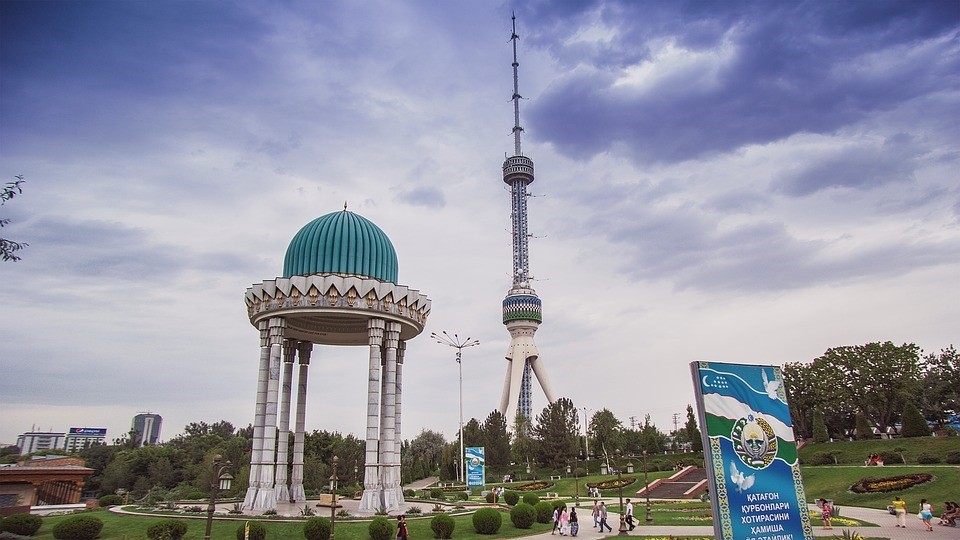 A citywide public wireless network was launched in Tashkent this week, making the Uzbek capital the first city in Central Asia to boast one.

The Asia Wireless Group operates the network under the SOLA brand.

Some 1,200 access points have been installed throughout Tashkent, as the company plans to bring that number to 5,000 by spring next year.