Turkish female entrepreneurs do well at CERN, inspiring others 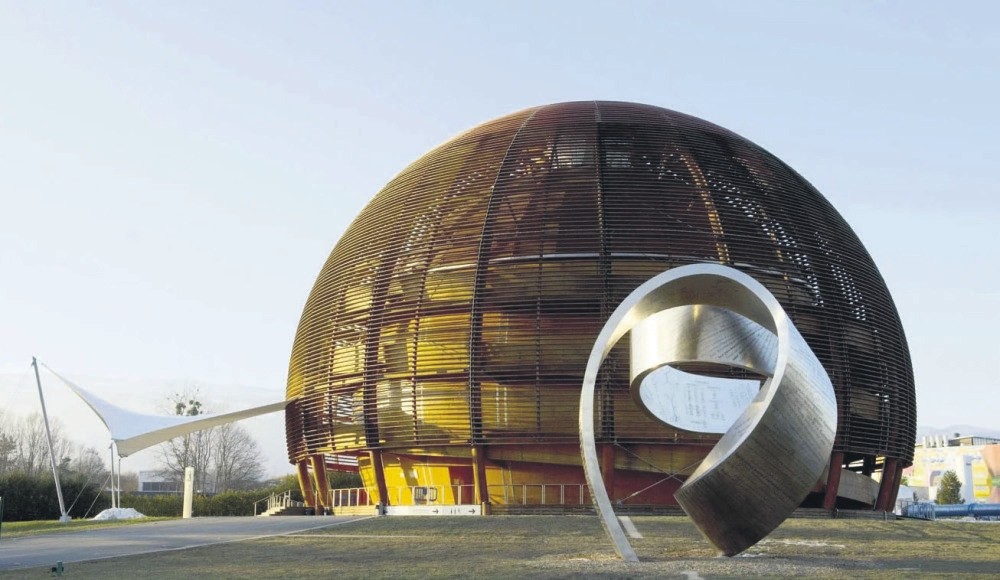 The headquarters of the European Organization for Nuclear Research (CERN), near Geneva.
by Daily Sabah with AA Dec 27, 2018 12:00 am

Taking advantage of Turkey's associate partnership status, a number of industrialists from the country have so far received orders from CERN, and over 20 percent of these manufacturers run under female leadership

Since Turkey became an associate member of the European Organization for Nuclear Research (CERN) in May 2015, several Turkish firms have been awarded with orders as part of the project following the intense efforts of Turkey's Union of Chambers and Commodity Exchanges (TOBB). Among these firms, the share of companies run by female bosses exceeded 20 percent, a very inspirational development for Turkish entrepreneurs.

TOBB Chairman Rifat Hisarcıklıoğlu noted that Turkey became an associate member of CERN in 2015 and stressed that more than 20 percent of the Turkish firms that have received offers from the project are run by female bosses. "The success of Turkish female bosses at CERN will certainly be an inspirational role model for young women entrepreneurs," Hisarcıklıoğlu said.

Following Turkey's membership, an industrial liaison office was established as part of TOBB-CERN cooperation. The office has so far provided significant advantages for Turkish firms in their deals with the project. TOBB-CERN Industry Liaison Representatives Council head Hakan Kızıltoprak stressed that the council strives to get more offers from CERN for Turkish industrialists.

The positive approach of CERN to female entrepreneurs, Kızıltoprak said, incites them to work more and engage with more projects in CERN. 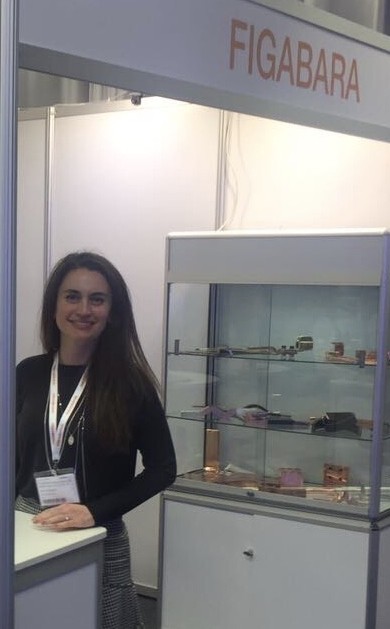 Figabara Elektrik Marketing Director Burcu Alpoğuz said CERN officials contacted them for copper products, saying they could not supply the quality products they wanted. Having visited CERN and made on-site examinations, Alpoğuz said she convinced the authorities about manufacturing the desired copper products."They visited us later and sent their orders directly to Figabara. Thus, Figabara became the first Turkish company to procure supplies for CERN without tender and a very important problem was resolved for CERN," she added.

Gaye and Misten Turgut from Mistel Kablo Elektrik, which provides flexible copper materials that CERN wants, said that they have exported materials they produce to the domestic market and many European countries, as well as the Middle East, with 30 years of firm experience. Stressing that they aim to work with zero error, the Turgut sisters said they would like to be further involved in CERN's projects. 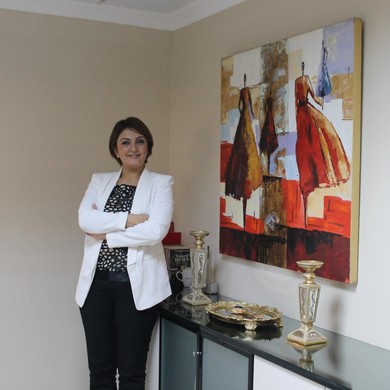 Gözüküçük Makine's owner Zuhal Gözüküçük said she took over the business after her husband's passing, adding she finished the Vocational School of Machinery as her second university to increase her knowledge in this field. With the help of the fairs they attended abroad, Gözüküçük said that they exported 60 percent of production to countries such as Britain, France, Germany, Italy, Sweden, Switzerland and Belgium. "Being the supplier of a major project like CERN from the heart of Anatolia honored us on behalf of Kayseri and became a reference for our later works," she said.

Mapsis Metal Managers Filiz Akkaş and Pelin Özkal, who are among the successful business women involved in CERN projects, said that they are an organization of women entrepreneurs that aims to progress by looking forward, considering the details and never saying, "I cannot." Saying that Mapsis always carries out its activities with the logic of "doing better," Akkaş said that planned work is of great importance in this regard.