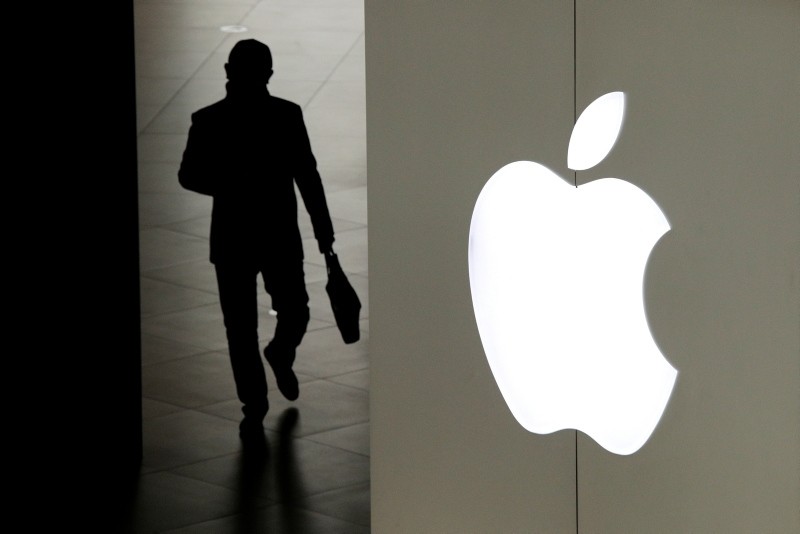 Wall Street suffered another pummeling on Thursday following a downbeat outlook from Apple on China sales and surprisingly weak US manufacturing data.

Apple on Wednesday cut its revenue outlook for the latest quarter, citing steeper-than-expected "economic deceleration" in China and emerging markets, factors that have contributed to sharp falls across stock markets since late last year.

The rare revenue warning from Apple suggested weaker-than-anticipated sales of iPhones and other gadgetry, in part because of trade frictions between Washington and Beijing.

Apple shares tumbled more than 8 percent in pre-market trading, valuing the group at about $700 billion — far off the landmark $1-trillion level reached in August.

"For a while now there's been an adage in the markets that as long as Apple was doing fine, everyone else would be OK. Therefore, Apple's rare profits warning is a red flag for market watchers," noted Neil Wilson, chief market analyst at Markets.com.

"A lot of this is Apple specific (...) But the warning also tells a lot about what is happening on in the broader global economy, specifically China. It tells us that China is experiencing a period of softness," he added.

Apple's announcement hit the tech sector, in particular its suppliers.

"A flagging Chinese economy and fewer (iPhone) upgrades are the headline reasons for Apple's stumble, but read between the lines and the tech giant is just a whisker away from suggesting it may have pushed customers too hard on price," said Nicholas Hyett, equity analyst at Hargreaves Lansdown.

Apple's warning sent the yen soaring, with the Japanese currency viewed as a haven investment in times of turmoil.

The yen surged nearly four percent to 104.87 against the dollar before the greenback recovered.

The Japanese unit reached also to a 10-year high against the Australian dollar, which is seen as a bellwether for China.

The Aussie has been battered by slowing growth in China, a key export destination for the country's commodities sector.

Apple's news "would have caught some by... surprise."

The yen also reached multi-month highs versus the dollar and euro.

"Worries about global growth continue to lead investors to seek out safe havens, with focus seemingly switching to the yen."