Facebook can’t be deleted off some Samsung phones, and users aren’t happy 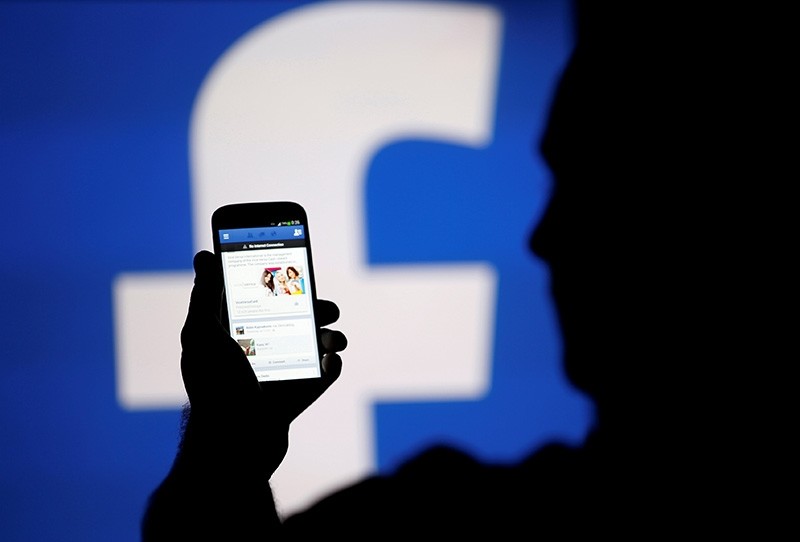 People are finding they can't get rid of the Facebook app on their Samsung smartphones, and they aren't happy to be stuck with the scandal-swamped social media platform.

A series of scandals and revelations about Facebook's information-sharing practices in the past year has awoken consumers to their digital rights and led many to be more watchful of their privacy. Even those who haven't outright deleted their Facebook accounts want to know they have the choice to do so.

Given the current climate, it's no surprise Samsung's deal to make some phones with Facebook permanently installed is upsetting Android users.

A Facebook spokesperson cited by Bloomberg said users still have the option to "disable" Facebook, which makes the app act as if it's been deleted. It won't collect data or send information back to the platform, the representative said.

Whether any given Samsung device includes the permanent version of Facebook or not depends on agreements made between the social media giant and phone manufacturers. Facebook hasn't disclosed the financial nature or scope of those deals but said they are intended to give the user "the best" phone experience from the time they first turn on their new device.

Not all users would consider their phone's marriage to Facebook ideal, however.

"It just absolutely baffles me that if I wanted to completely get rid of Facebook that it essentially would still be on my phone, which brings up more questions," Samsung Galaxy S8 user Nick Winke told Bloomberg in an interview.

"Can they still track your information, your location or whatever else they do? We the consumer should have a say in what we want and don't want on our products."

There's no complete list available online of which phones include the permanent app, and Facebook declined to provide a list when asked by Bloomberg. Consumers may have to specifically ask a customer service representative when purchasing a phone to find out if it comes with the app.

Facebook isn't the only app to come preloaded on some phones made by Samsung, the world's biggest smartphone maker. Some Samsung users will find apps like Amazon.com, Twitter, YouTube, Google Play Music and Gmail permanent features.

Consumer-advocacy groups have long raised objections to such deals.

"It's only recently that people have become to understand that these apps really power the spy in your pocket," Executive Director of the Center for Digital Democracy Jeff Chester told Bloomberg.

Samsung may have its consumer base at stake if it doesn't rethink its app arrangements.

"Very slimy. Been a Samsung customer for 10 years. Time to move on," Twitter user Gopinath Pandalai wrote in October.

Another user, Justin McMurry, tweeted in December about concerns over the potential privacy threat posed by the Facebook app. "If I can't delete it, this will be the last Samsung product I ever own."