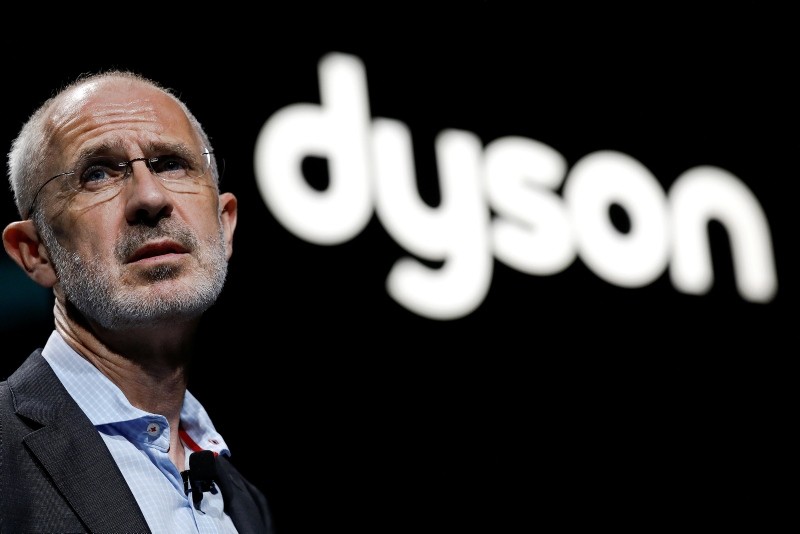 James Dyson, the billionaire Brexit supporter who revolutionized vacuum cleaners with his bagless technology, is moving his corporate office and tax registration to Singapore from Britain to be closer to his fastest growing markets.

Dyson's company said the move to Singapore, where it will build its new electric car, was not driven by Britain's looming departure from the European Union or tax implications, while much of its product development will stay in south west England.

Chief Executive Jim Rowan said the company, which broke through the 1 billion pound ($1.3 billion) barrier for annual profit for the first time in 2018, was seeing the biggest demand for products like air purifiers and hairdryers as well as cleaners in Asia, where it already manufactures products.

"It allows us to make sure we will be putting our best efforts to secure those opportunities, as well as keeping an eye on those investments, especially EV (electric vehicles) and batteries," he said.

There would be a "negligible difference" to the company's tax payments as a result, Rowan, who is based in Singapore, said.

Rowan will be joined there by other senior executives including the company's chief financial officer when Dyson moves, which he said would happen as quickly as possible.

Rowan said the Chinese market was already the size of mature markets such as Japan and the United States.

The company, which has 5,853 engineers and scientists working on its new electric car and other products, was still expanding its research and engineering operation in Britain.

It reported earnings before interest, tax, depreciation and amortisation (EBITDA) of 1.1 billion pounds ($1.42 billion) in 2018 on turnover up 28 percent to 4.4 billion pounds.

"It proves how serious we really are about taking this project, and indeed this division and this category, to the next level," Rowan said.

"We expect to be able to go in and disrupt yet another industry using bespoke Dyson technology and innovation."

In October, it said it would build its electric car in Singapore because it said it was close to suppliers and Asian markets for the vehicle, which is due to launch in 2021.