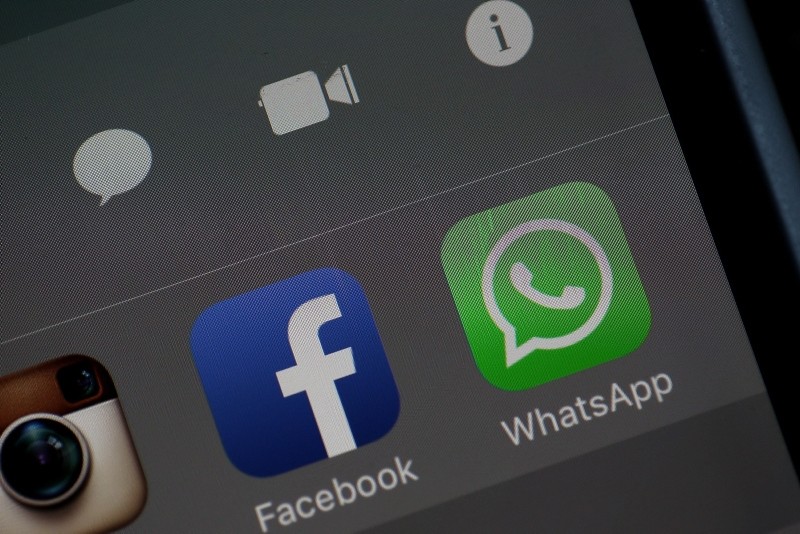 While the applications will remain separate in functionality, the underlying infrastructure for delivering messages will be merged, four people familiar with Zuckerberg's plan told the Times.

The plan would also help bring end-to-end encryption, a popular feature on WhatsApp, to other messaging services to increase the security and protect messages from being viewed by anyone other than the conversation participants.

Facebook wants to "build the best messaging experiences we can; and people want messaging to be fast, simple, reliable and private," the company said in a statement to the newspaper.

"We're working on making more of our messaging products end-to-end encrypted and considering ways to make it easier to reach friends and family across networks," it added.

Zuckerberg's reportedly planned decision to take control of other Facebook entities comes after the company's main social media network, Facebook, has been severely scrutinized for allowing massive disinformation campaigns to be spread and for also allowing election interference.

While Messenger is a homegrown messaging app, Zuckerberg acquired WhatsApp for $19 billion in 2014, and Instagram for $715 million in 2012. He originally promised both companies would remain independent and separate from Facebook, however, he has reportedly increased his influence over the companies in recent years.

Late last year, Instagram's co-founders stepped down from their positions in the company and were replaced by long-time executive Adam Mosseri.