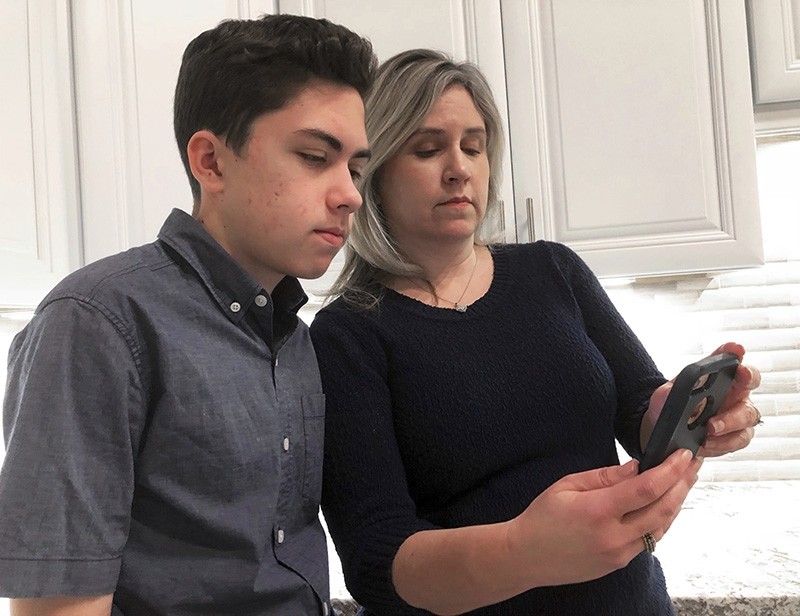 Apple has released an iPhone update to fix a FaceTime flaw that allowed people to eavesdrop on others while using its group video chat feature.

The repair is included in the latest version of Apple's iOS 12 system, which became available to install Thursday.

The bug enabled interlopers to turn an iPhone into a live microphone while using Group FaceTime.

Apple turned off the group chat feature last week, after a 14-year-old boy in Tucson, Arizona, discovered the flaw. The teenager, Grant Thompson, and his mother said they unsuccessfully tried to contact the company about the problem for more than a week.

The delay in responding to the flaw raised questions about Apple's handling of it. The company has since promised to be more responsive.

Although the FaceTime bug has now been addressed, its emergence is particularly embarrassing for Apple. The bug exposed Apple customers to potential surveillance at a time that CEO Tim Cook has been repeatedly declaring that personal privacy is a "fundamental human right."

Apple credited Thompson for discovering the FaceTime bug as part of its software update, nearly a week thanking him for reporting the bug in the first place.