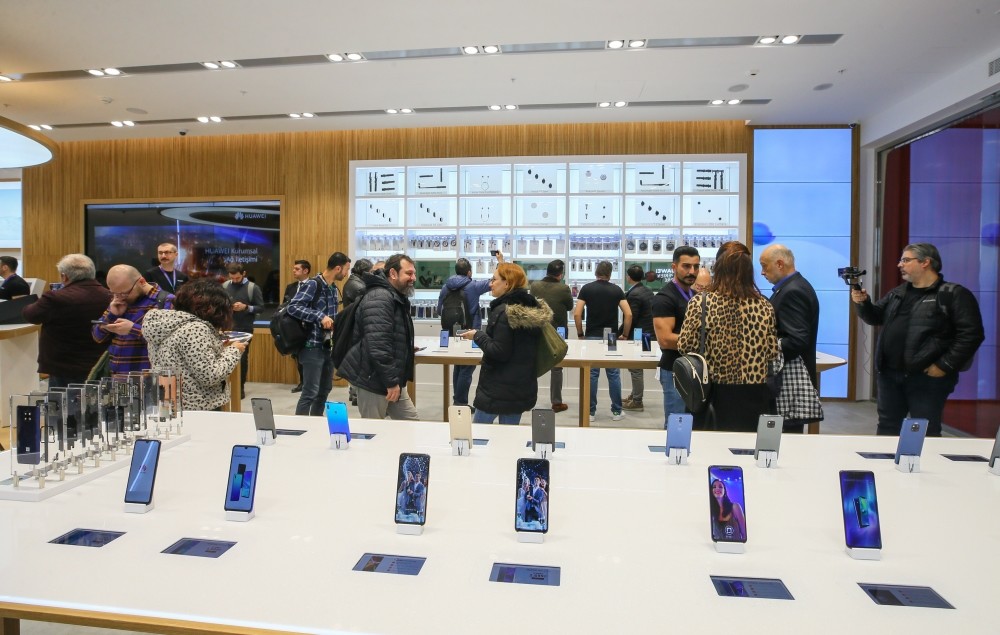 Turkey's mobile phone imports recorded a noteworthy decline in 2018, according to data from the Turkish Statistical Institute (TurkStat).

The imports of mobile phones stood at $2 billion last year.

China, which has rapidly increased its industrial power with its recent investments, took the lead in Turkey's mobile phone imports, followed by other Far East countries, namely Vietnam, South Korea and Taiwan.

Retaining its place in the mobile phone market with brands such as General Mobile, Vestel and Casper, Turkey reached $22.5 million in mobile phone exports in 2014, later achieving a five-year high in 2016 with $69.7 million.

Having exported 504,022 units last year, Turkey sold a total of 2.9 million units abroad in the period of 2014-2018, generating $193.7 million in revenue. In this period, the Netherlands topped Turkey's mobile phone exports, followed by China, Vietnam and South Korea.