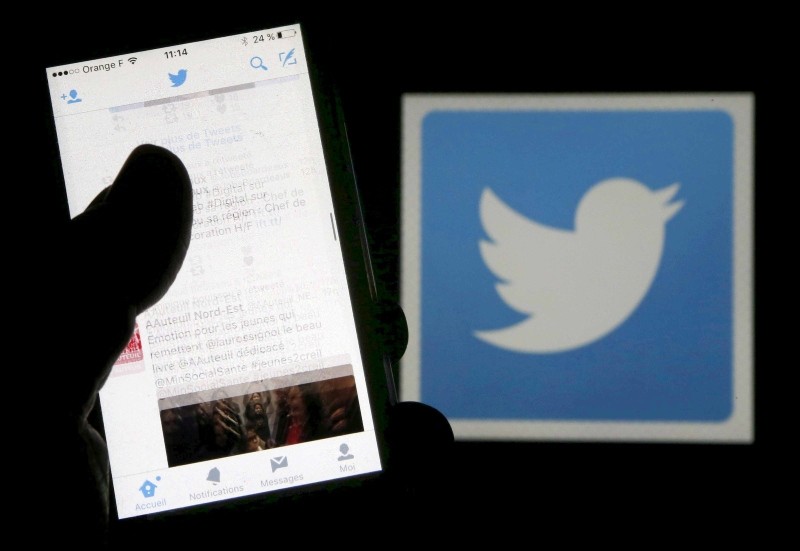 Twitter is expanding its political advertising policy, which bans noncertified users from running political advertisements through the social media platform, to the European Union as well as India and Australia, the company said in a statement Tuesday.

"Today, we are expanding our political ads policy and transparency approach to include all European Union member states, India, and Australia," the statement said.

The new policy will be implemented as of March 11, from when only certified advertisers will be allowed to run political campaigning advertisements on the platform.

The company will also expand the new policy to other key markets throughout 2019, according to the statement.

Twitter first introduced the policy in the United States in May, imposing certain limitations and a certification process for purchasing political ads.