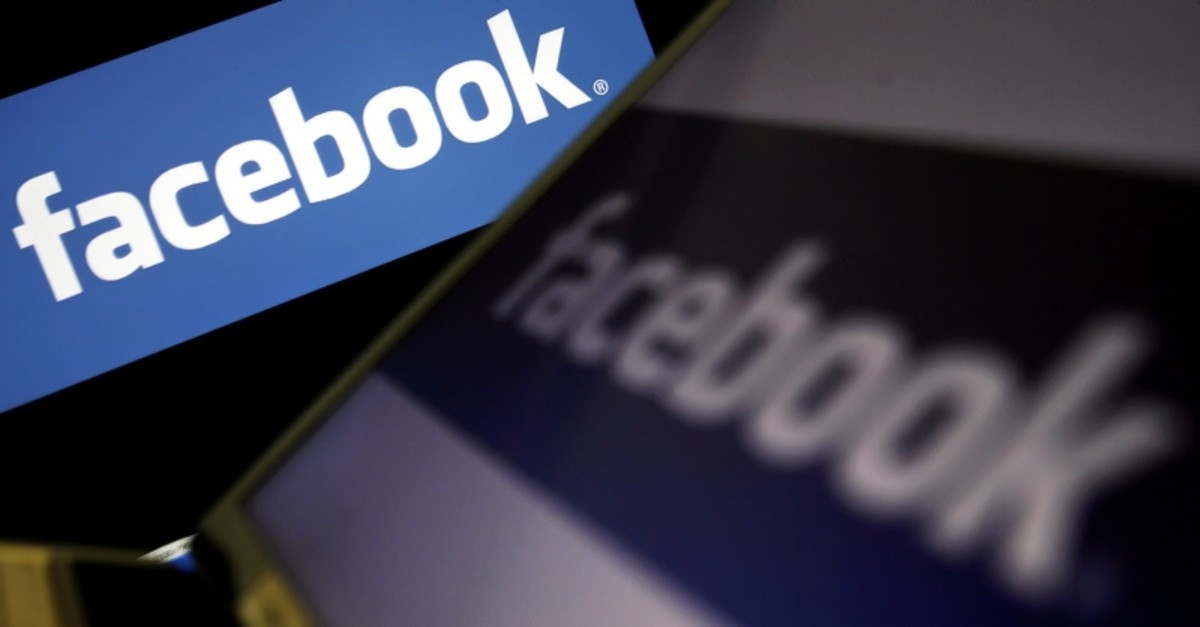 A news report Friday said many smartphone apps were sending highly personal information such as pregnancy status and body weight to Facebook, without notifying users.

The Wall Street Journal report based on its own in-house tests showed that intimate data could be shared with Facebook using a tool designed to help target ads, even if app users were not members of the leading social network.

Information collected by apps included personal details regarding body weight, pregnancy status, ovulation, and home shopping, according to the Journal.

Facebook said data sharing across apps on iPhones or Android-powered devices is standard industry practice when it comes to how mobile advertising works.

Facebook spokeswoman Nissa Anklesaria said in response to an AFP inquiry: "We require app developers to be clear with their users about the information they are sharing with us, and we prohibit app developers from sending us sensitive data."

She added, "We also take steps to detect and remove data that should not be shared with us."

The Journal reported that its testing showed at least 11 popular apps that had, overall, been downloaded tens of millions of times share user information, often without disclosing the practice prominently or directly.

According to the report, California-based Facebook said that some of the shared data pinpointed appeared to violate business terms that direct app makers not to send the social network health, financial "or other categories of sensitive information."

App developers identified in the report were to get word from Facebook to stop sending data deemed sensitive, according to the Journal.