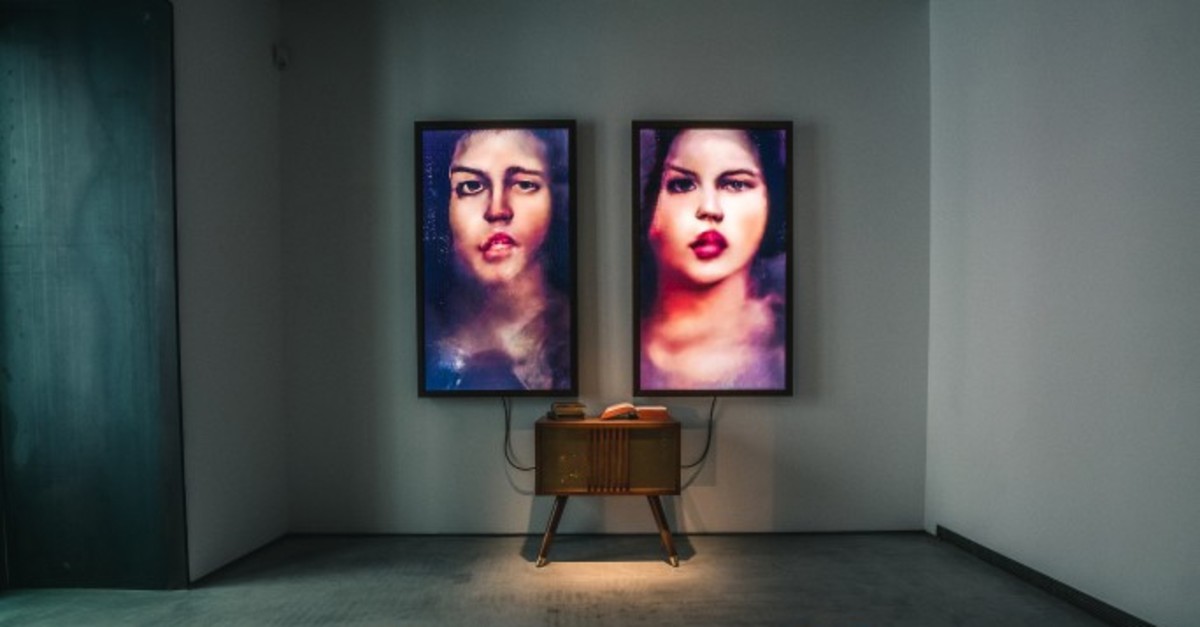 There is no denying that artificial intelligence is capable of many things, but the latest endeavor of an intelligent machine proves that AI will not cease to amaze us human beings. A series of portraits painted by an AI is set to be auctioned at Sotheby's and it is not going to be cheap

We know that artificial intelligence (AI) now has the ability to paint. In fact, it has advanced to such level that famous auction house Christie's sold last October a portrait entitled "Edmond De Belamy," which was constructed in 2018 by Paris-based arts-collective Obvious using training algorithms. The painting fetched a figure 40 times bigger than expected, $432,000.

While the allowance of one of the most prestigious auction houses in the world to the algorithmic art causes a new page in terms of art, art lovers start to loosen their purse strings maybe for investment in future. It looks like this situation whets the appetite of the experts in this field. The collection titled "Memories of Passersby 1," put together by German computer engineer and neurography expert Mario Klingemann's machine that can continuously create new images, will be sold at an auction at Sotheby's, another prominent auction house, in London today. It is predicted that the work, which Sotheby's describes as a new approach to modern time art, will be sold for at least $52,600.

On the other hand, the technique of Klingemann in creating the collection is different from Obvious. Obvious taught the rules about how to draw portraits to the algorithm by using 15,000 portraits between the 14th and 20th century. The usage of this technique called the Generative Adversarial Networks (GAN) was exposed to criticisms saying that Edmond De Belamy painting is not a total AI product. Edmond De Belamy was shaped starting from the painting that people chose and gave it, that is, it appeared under the curatorship of people. In Klingemann's collection, algorithms are not trained under the curatorship of people with specific paintings. The algorithm continuously creates its work by itself. The faces on the paintings are totally the algorithm's works. Noting that neural networks mean painting brush for this machine, Klingemann says, "The machine creates faces that change and get lost all the time. It observes itself and tries to create a new one continuously in a retrospective cycle." 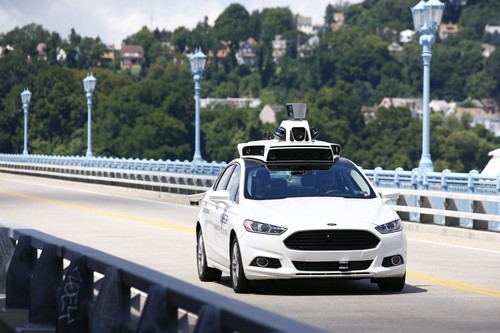 Thanks to the developments in automotive technologies, autonomous vehicles are preparing to enter our lives in a few years. In the sector, in which the marketing value of autonomous vehicles is expected to be over $6.8 billion in 2020, some problems related to self-driving vehicles wait for solutions.

AVL Research and Engineering Turkey General Director Serkan İmpram talked about how the autonomous vehicles will enter our lives, their safety, the risk of cyberattack and the sufficiency of infrastructure in Turkey. İmpram thinks that the preparations of large automotive producers for autonomous drives will be completed until 2025 but this predicted date may be earlier for totally autonomous vehicles.

"The autonomy level should be determined well here. The L5 level, which means totally autonomous, is not seen as possible in 2025 because of the infrastructure needs and the necessity of a very advanced AI. However, the L4 functions, which mean that your car will go to the park area by itself and come to your side when you need it, will meet the end user in a shorter period. The L3 level functions where the driver is still in the background for security purposes like the traffic jam assistant are about to reach the maturity that will make their way in the market soon. The lane assist and adaptive cruise control system, which provide L1 level autonomy alone and L2 level together, has already been in use for a long time," he said.

Implying that the construction of tracks where field tests of the vehicles can be performed in order to develop autonomous technologies in Turkey is of great importance, İmpram said that such an application may be possible in Turkey as well if the necessary investment is made and a consortium is formed with the right companies.

"The infrastructure required to test conventional vehicles is very limited in Turkey. There are test tracks where only a few of the major manufacturers test their vehicles, and there are no specialized sections for autonomous vehicle tests in these tracks. For similar works, Hungary has been making significant investments in this field. They are building an integrated test track with artificial urban and 10 kilometer-long smart highway environments which is exclusively for autonomous vehicle systems. A similar structure can be built in Turkey. The most proper location for it will be the Marmara Region as it is the center for Turkey's automotive manufacturers and is close to Europe. In addition, a particular area of the TEM highway can be equipped with a variety of smart fixed sensor systems and V2X communication systems to support autonomous vehicle testing," he added.