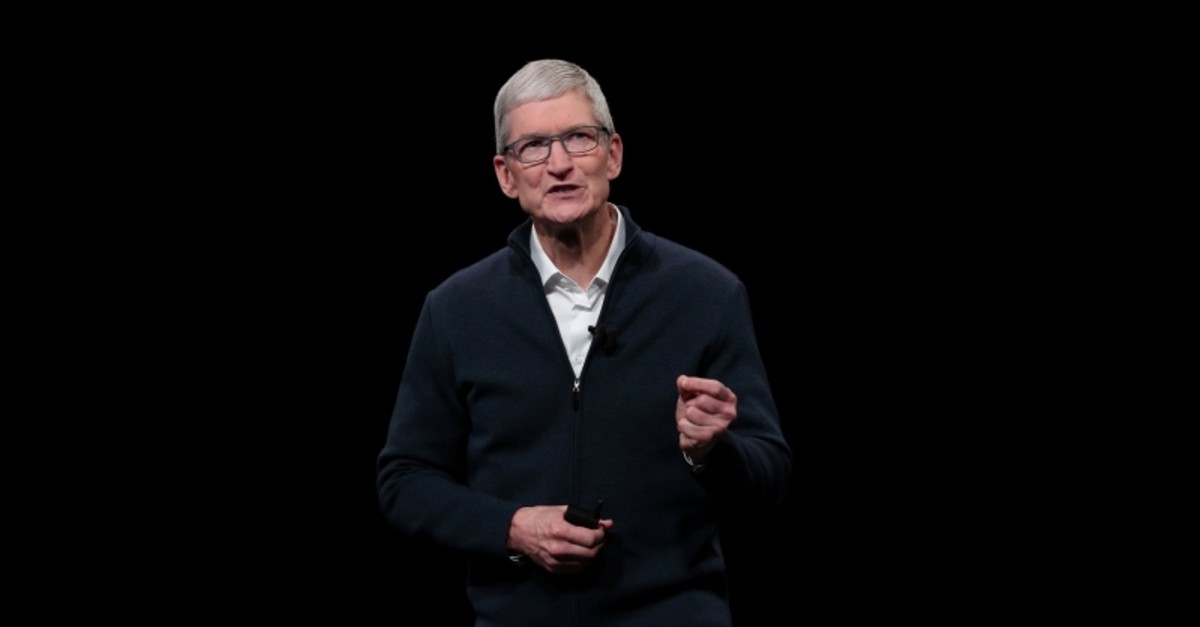 Apple announced plans Monday for a March 25 media event, hinting at a widely expected plan to unveil its own Netflix-style streaming service with original video.

An invitation sent to journalists included a movie reel countdown video and the message "It's show time."

The event at Apple's Silicon Valley headquarters is expected to reveal details of its efforts in original video and its reported investment of at least $1 billion.

The iPhone maker is seeking to diversify its revenue base and move more into services with the smartphone market declining.

Apple is also believed to be working on a subscription news service aimed at shaking up the world of journalism.

During a recent earnings call, Cook confirmed that Apple plans to produce its own shows in a move that could challenge streaming television giants Netflix and Amazon Prime, which have invested heavily in original content.

"We will participate in the original content world," Cook said while discussing Apple's plans for video content including a partnership with Oprah Winfrey.