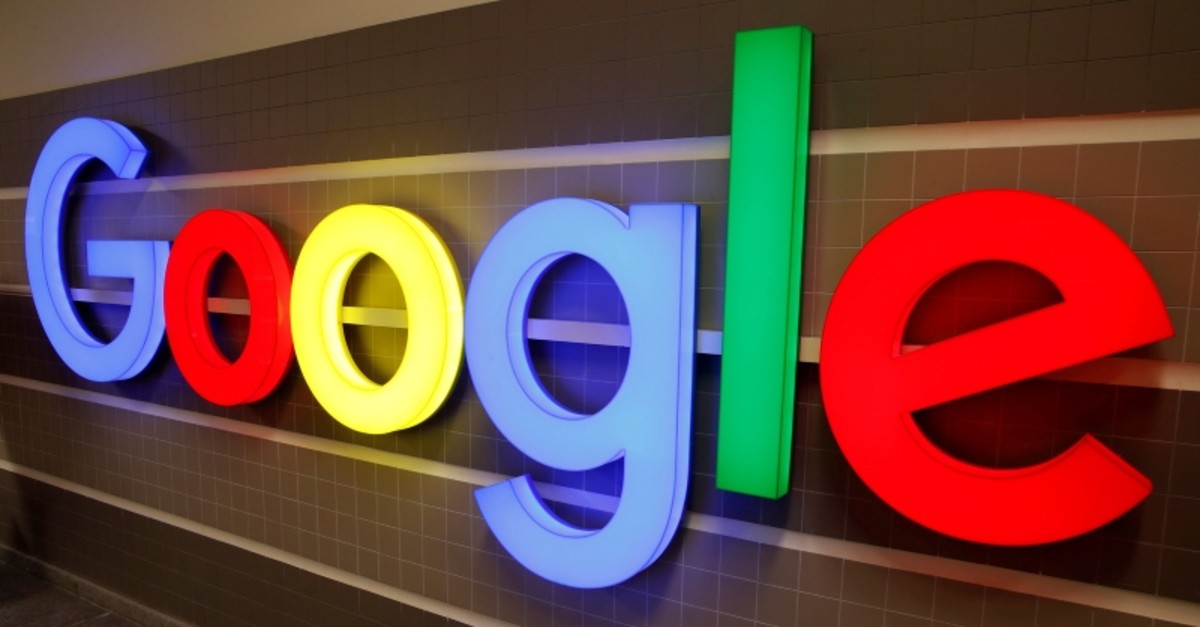 Turkey's Competition Authority (RK) launched an investigation into Google Tuesday based on preliminary findings that the company had violated the country's competition laws.

The statement said a preliminary investigation had found that Google had abused its dominant position in the search engine and advertising market by putting its own local search service forward and making the efforts of other companies difficult.

The Competition Board found the information, documents and findings of the preliminary probe sufficient to launch a wider investigation into the company and its practices, the statement said.

The watchdog previously fined Google 93 million Turkish liras ($17,027,665) in September for violating competition laws with its mobile software sales, giving the company six months to make the necessary changes in order to "ensure effective competition in the market and end the violation."

The company was also fined $84 million by the Finance Ministry in May 2017 on the grounds that it issued invoices for its advertising sales over Ireland and caused tax losses to Turkey.

Officials from the competition authority previously said the investigation was a comprehensive and time-consuming issue that also required overseas monitoring and that such investigations are generally completed in an average of 14 months, while the Google investigation is expected to be completed by late 2019 or early 2020.