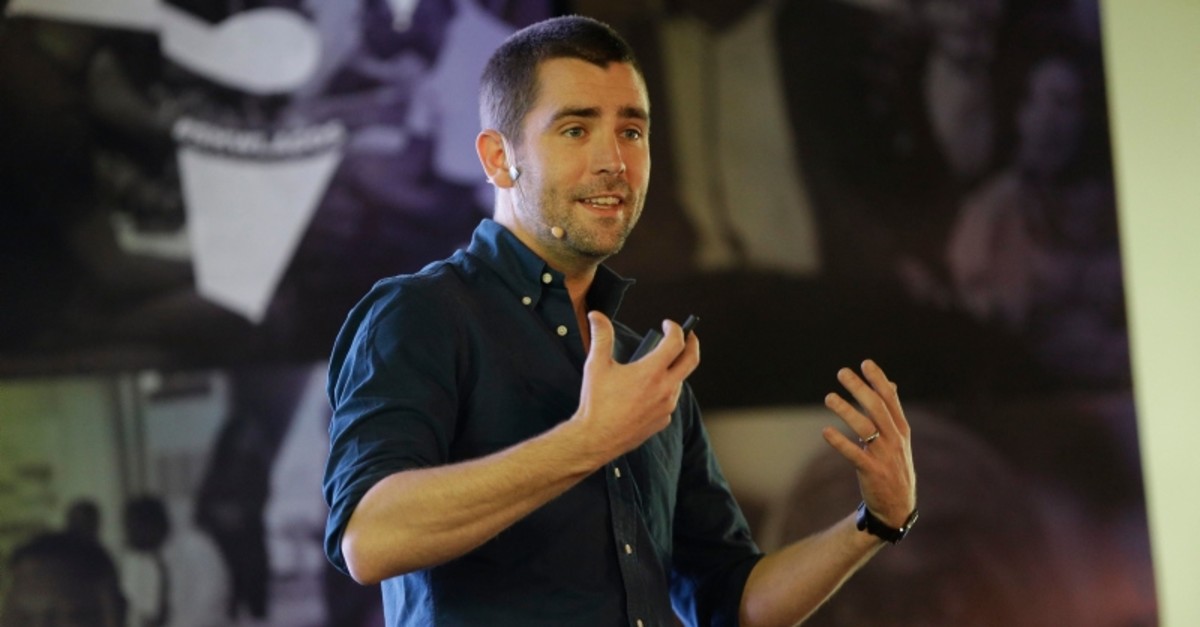 Facebook said Thursday its chief product officer Chris Cox was leaving the company, becoming the highest-ranking executive to depart amid the turmoil at the leading social network.

Cox made his announcement in on his Facebook page, saying he was leaving "with great sadness" after 13 years.

While Cox gave no specific reason for his move, he noted that Facebook chief Mark Zuckerberg has unveiled a new direction away from being the "digital town square" to focus on smaller-scale, private interactions.

"As Mark has outlined, we are turning a new page in our product direction, focused on an encrypted, interoperable, messaging network," Cox wrote.

"This will be a big project and we will need leaders who are excited to see the new direction through."

Zuckerberg, in a separate post, said Cox had discussed the possibility of moving on "for a few years," but had remained for a transition period.

"After 2016, we both realized we had too much important work to do to improve our products for society, and he stayed to help us work through these issues and help us chart a course for our family of apps going forward," Zuckerberg wrote.

The move comes with Facebook struggling to cope with investigations and complaints over data protection and privacy, and after Zuckerberg's announcement last week of a new focus for the platform.

It also comes after an unprecedented global outage this week for Facebook and its other applications affecting millions of users, believed to be the worst ever for the network.

He said the new head of the Facebook-owned application would be Fidji Simo, who was previously in charge of video, games and monetization at Facebook.

A former eBay executive, Simo grew up in France and attended the French business school HEC Paris and the UCLA Anderson School of Business, according to a Facebook statement.