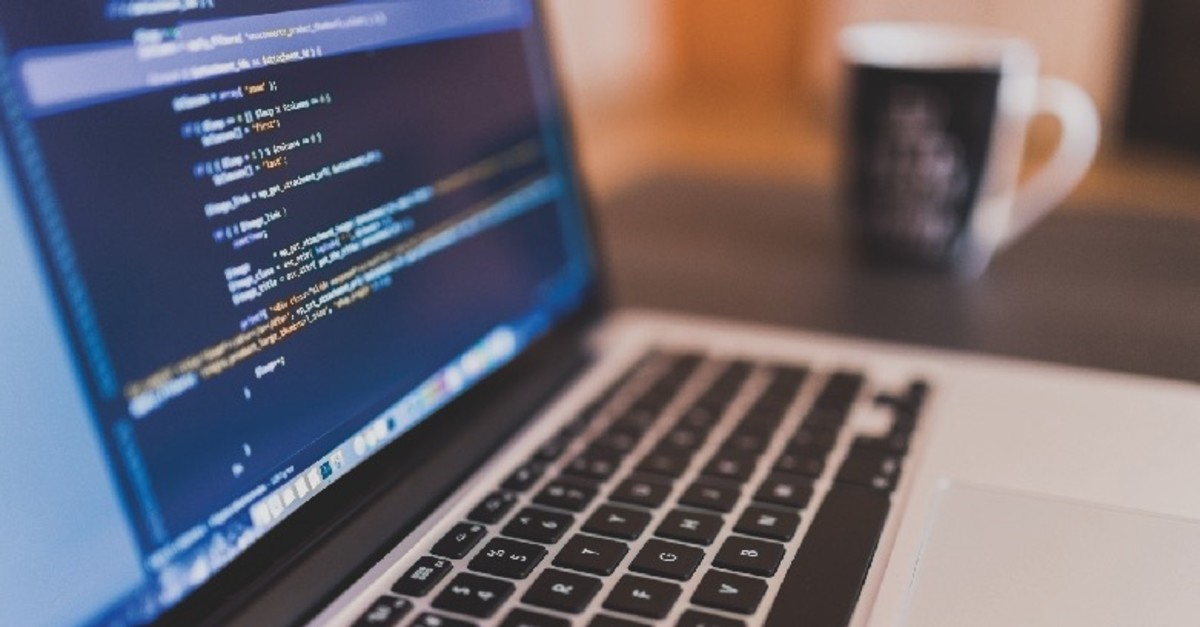 Nalan Kurt was a curious little girl when she was a middle school student and she always wanted to do something related to computers. When she decided to go to university, she chose to study computer programming as well as business management. Kurt, who started her business 13 years ago in a small office, is now a software producer and exporter who sells the programs she writes to nine countries around the world including the U.S., France, the U.K. and Germany.

However, Kurt's rise in the business world was a rocky road. She and her friends worked day and night, dreaming one day of being hackers. Her dedication to her work made most of her close friends drift away but she did not give up. As soon as she graduated, she decided to open her own business. Throughout this ordeal, her father was strictly against Kurt working in the informatics industry.

"After trying to convince my father for months, he finally gave up and I rented an office which was only 30 square meters. With just a table, a few chairs and my laptop, I began to work on my dreams," Kurt said.

After opening her office, Kurt started small. She began to offer software to anyone, from the village chief to the kindergarten nearby. She sold infrastructure and software to management operating near her and enlarged her portfolio with the help of artificial intelligence (AI).

Now, after 13 years, Kurt is an established businesswoman. Last year, she began to offer franchises of her business all over Turkey as well as abroad. Currently, Kurt has 65 franchises.

"We started in Gaziantep but we promised ourselves to make our business a company that operates worldwide. To minimize user error, we are developing our software on the cloud. Last January, we realized one of our dreams and sold e-commerce software in California. We are mainly selling e-commerce and e-export software to nine countries, mostly in Europe, as well as in the U.S," said Kurt.

Kurt said people around her thought that women could not be programmers or software developers but surely she has proven otherwise.

"I want people to see that women can do anything. I came across the idea that women can't be programmers when I first started this job. It was first my father who did not believe that I could be successful, then people around me said 'Women cannot thrive in a man's world.' Right now, where I am at is proof that we can do anything despite what others say. I am now reaping the fruits of not giving up and doing what I love the most."