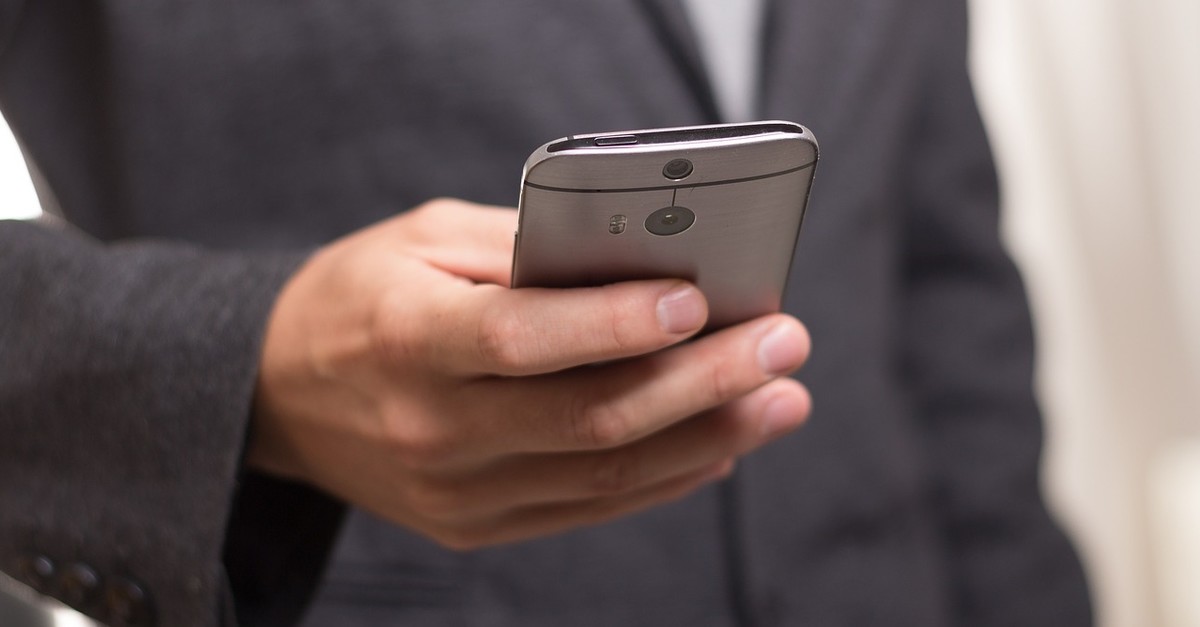 The United Arab Emirates has banned Skype, according to the Microsoft-owned company.

"We are working towards getting Skype re-enabled," it added.

UAE citizens living abroad complained on Twitter about the ban.

"It's so frustrating that Skype is banned in the UAE. How are we meant to conduct interviews and meetings? Such a contradiction in 2021 & 2071 Visions goals," wrote columnist Sultan Al Qassemi from the Council of Middle East Studies.

In response to advice from UAE citizens to use other communication platforms that require a Virtual Private Network (VPN), Qassemi called on them to obey UAE laws, fearing a backlash from the authorities.

"I don't encourage anything that goes around the law. I want the authorities to legally allow it. I don't want anyone to break the law," said Qassemi, who lives in the U.S.

Calls using Apple's FaceTime have also been illegal in the UAE for years.