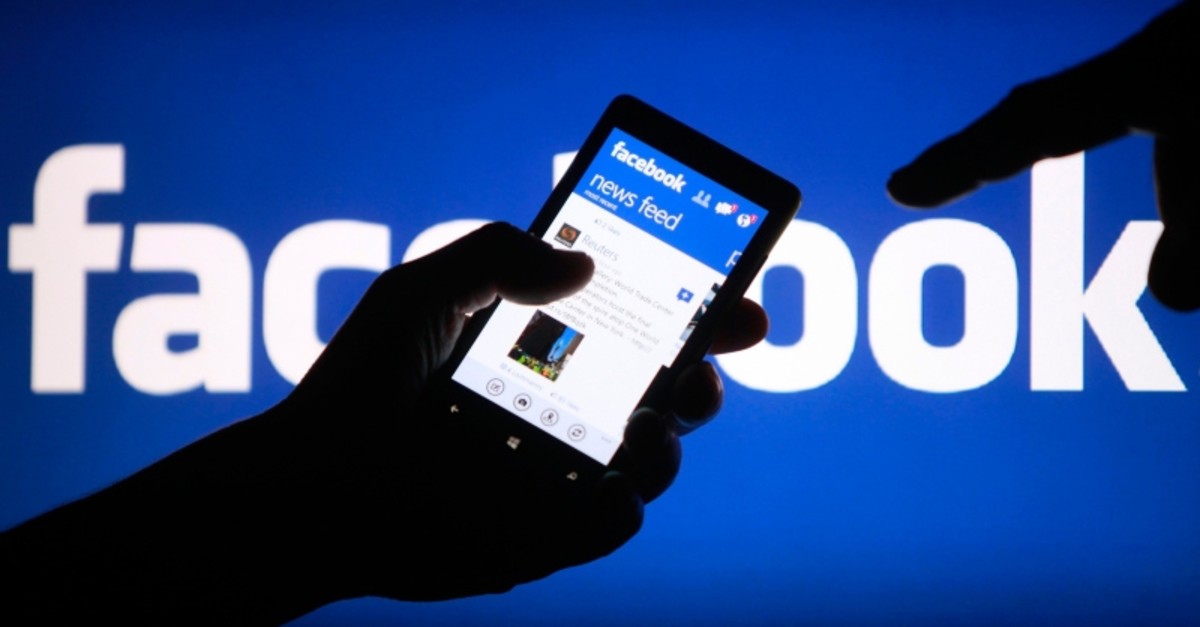 A smartphone user shows the Facebook application on his phone in the central Bosnian town of Zenica, in this photo illustration, May 2, 2013. (REUTERS Photo)
by French Press Agency - AFP Apr 12, 2019 10:22 am

Disney CEO Bob Iger on Thursday called upon U.S. politicians to reject hate in the run up to the 2020 election — and claimed that Adolf Hitler would have "loved social media" as a tool to spread extremist propaganda.

"Hate and anger are dragging us toward an abyss," he said at a dinner organized by the Simon Wiesenthal Center, a Jewish human rights organization. "Our politics, in particular, are now dominated by contempt."

"Hitler would have loved social media," he added. "It's the most powerful marketing tool an extremist could ever hope for."

"At its worst, social media allows evil to prey on troubled minds and lost souls," he said.

With a fierce campaign for the 2020 U.S. presidential election expected in the coming months, Iger also stressed that it is "possible to argue policy without attacking people."

"I want to hear a pitch that isn't grounded in contempt of others," he said.

"I want to see a vision big enough to include everyone."