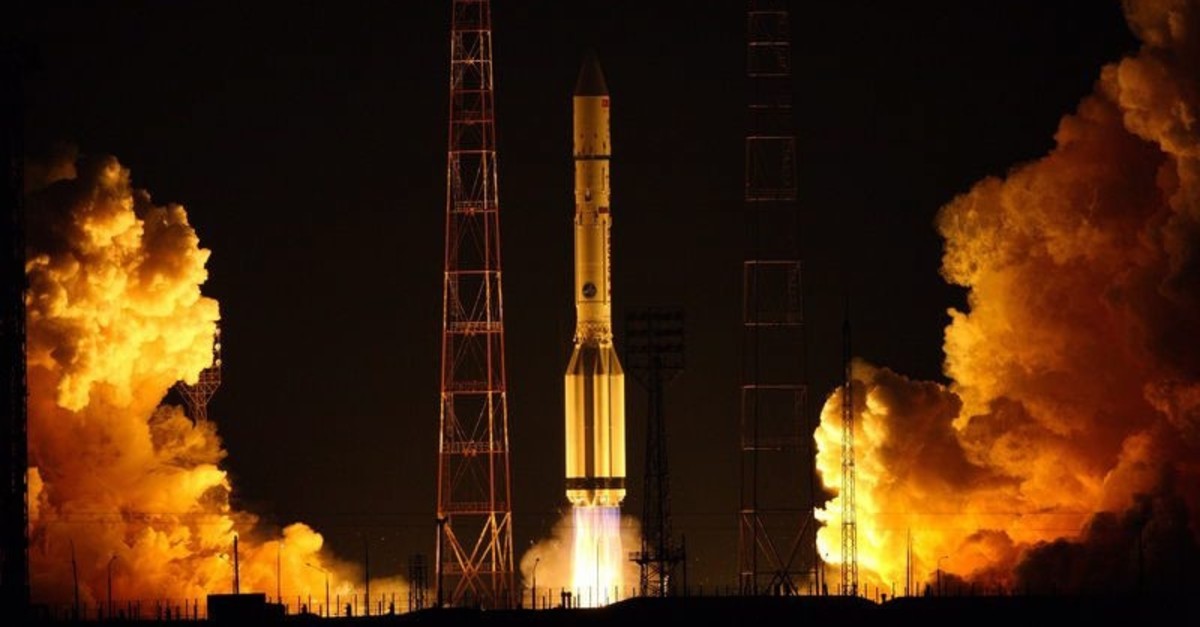 Space Exploration Technologies, or SpaceX, is a candidate to launch Turkey's first nationally-built satellite, an official from Turksat said Tuesday.

The Turkish satellite operator currently has two missions to launch satellites with SpaceX, with the 5A satellite planning to be launched next year, according to the company's general manager Cenk Şen.

"They are going to be one of the candidates in the 6A2 which is the first nationally-built satellite, [and] which is very important for Turkey," he said.

SpaceX is enthusiastic to work with Turksat and is considering the Starship spacecraft to support the next project with the Turkish company.

"I think we'll start off with Falcon Heavy missions and do great work there and then potentially move on to the next vehicle," SpaceX's President and Chief Operating Officer Gwynne Shotwell told Anadolu Agency. "And actually, Starship might work for the next Turksat project."

Starship is a reusable spacecraft currently under development by SpaceX, with plans to use it to transport humans to Mars.

"We're very excited about working with Turksat. It's been a good program so far, everything seems to be on track and we're really looking forward to launching," Shotwell said.

Last year, SpaceX successfully launched the Falcon Heavy, the world's most powerful rocket, into space. It can carry 140,000 pounds (63,500 kilograms) of cargo into orbit — more than double the amount of any current rocket.