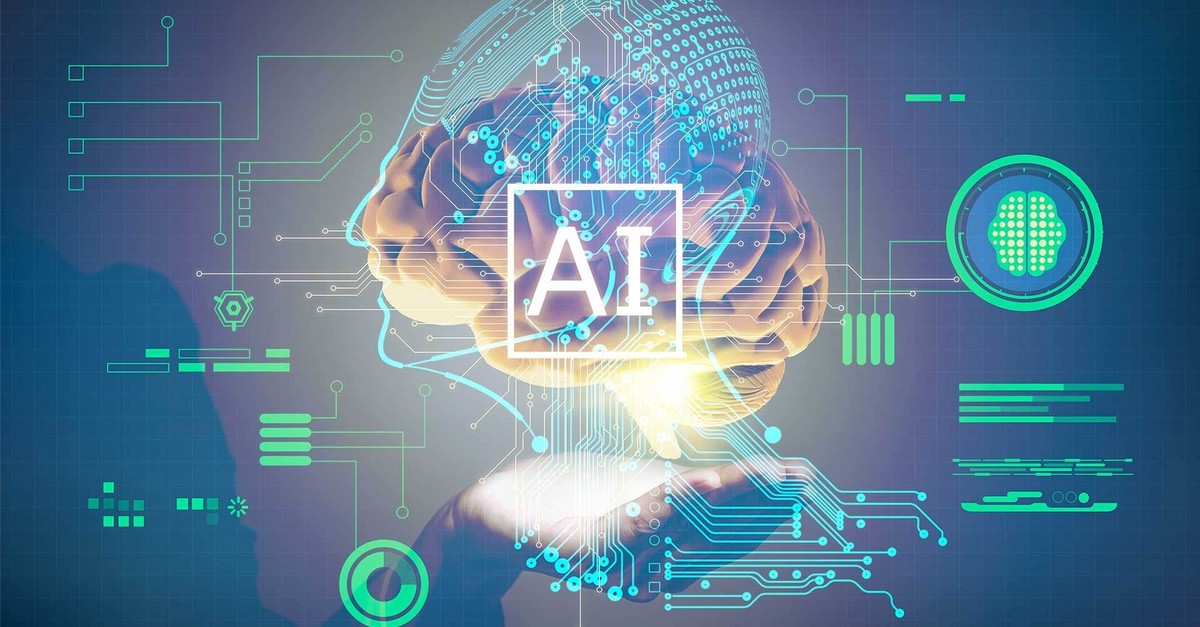 The Turkey Artificial Intelligence Initiative (TRAI) was held for the third time this year, with participation from its founders and supporters. I also participated in it. The event posed the following questions: "Where is the private sector in Turkey in terms of artificial intelligence (AI)?" and "What stage is it at?" Private sector representatives and academics drew Turkey's artificial intelligence picture with their discussions on common platforms. Gelecekhane CEO Halil Aksu, one of the founders of the TRAI, said during the workshop that important progress has been made in Turkey in the last two to three years in terms of AI. These observations by Aksu were reinforced by the conclusion of the workshop: "Turkey is in the middle of an AI revolution. There are those who are more advanced, ones who shape or fall behind and others who will be stranded. However, it is sure that this revolution will take up our time more in the upcoming years." There are some concrete examples that will reflect the final declaration of the workshop below:

Institutions such as banks which are rich in terms of skills, retailers and telecom operators are developing analytical teams within their bodies and working on many AI projects at the same time. Institutions that are smaller or less developed in terms of opportunities are receiving services from enterprises or technology companies.

Projecting in the field of AI is not as easy as predicted. First of all, it is necessary to identify the correct problem, then compile the data. AI develops by learning like a child or a trainee. Companies and their employees will work to develop solutions that will handle the routine tasks in their hands.

Routine paperwork of banks, insurance companies and telecom operators have begun to be entrusted to robots. Robots that are much more reliable, faster and more error-free than humans in terms of working are also much more economical. In this case, many white-collar workers face the risk of being unemployed. Those who have realized this early enough and developed themselves became the designers of these robots. A bank told the TRAI that it underwent such a restructuring.

Those who open their data embrace brand new solutions

At the LC Waikiki Datathon event in March, more than 100 young talents produced enormous solutions to the three major problems of retailers. After seeing the gains achieved through Datathon, the senior manager of the organization revealed his vision: "We will open our data to those concerned." If similar approaches can be developed, banks, insurances, telecom operators, manufacturing companies, energy providers, municipalities and public institutions can benefit from this trend, talents can show their abilities and produce new solutions that will create serious economic value added.

AI is a very important phenomenon worldwide. The U.S., Europe, China, Japan and many other powerful economies have been conducting enormous work in this area. There are AI projects for every sector, from technology giants to new initiatives. Turkish engineers are taking part in this global competition and can find jobs in these countries comfortably. Unfortunately, companies in Turkey miss valuable talent in their hands in the global competition.