Apple revamps its TV app ahead of streaming service launch 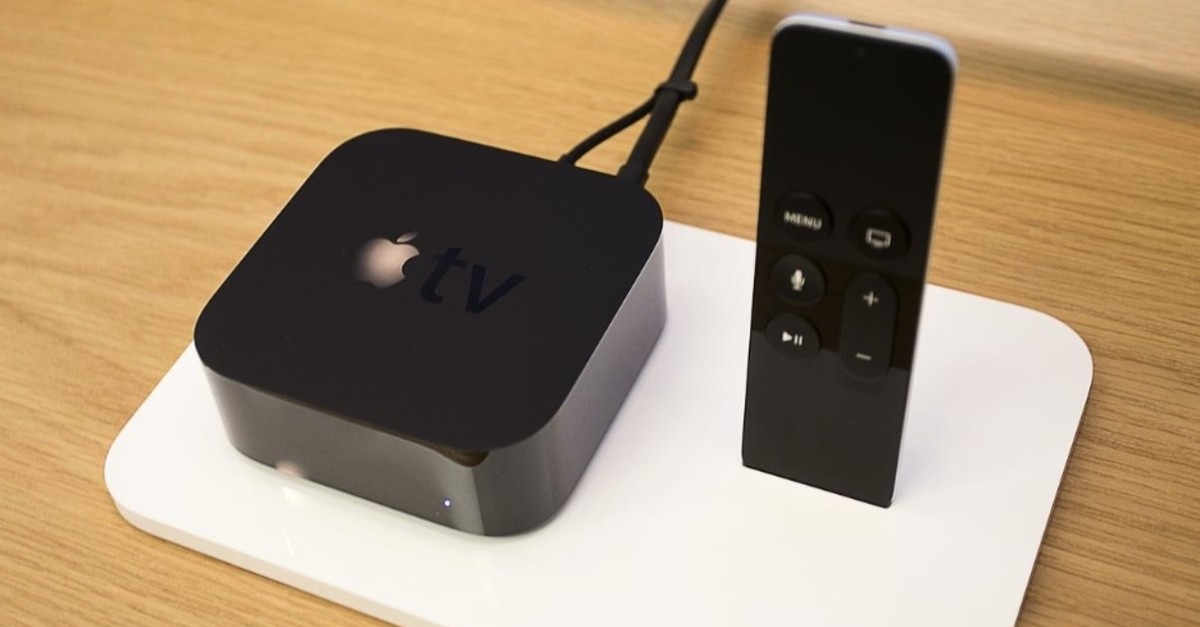 Apple Inc on Monday rolled out a new television-watching app for its devices and some Internet-connected TVs, an effort to gain more revenue from reselling other companies' programming and, later this year, its own original shows.

The redesigned Apple TV app aims to solve some of the headaches that have emerged in the streaming media era. A show's past seasons, for example, might be available on Hulu, Netflix Inc or iTunes, while current episodes require cable or purchase, leaving customers juggling multiple remotes.

Available in more than 100 markets, Apple's new app pulls many of those services together to show viewers where they can watch live or on-demand movies, TV shows, news and sports via a single search, or through personalized recommendations.

Apple is following cable provider Comcast Corp and others that have taken steps to simplify modern TV watching.

More important to Apple's bottom line, the app also will allow users to sign up and pay for channels they do not already subscribe to without creating new passwords or downloading additional apps. Early partner channels include HBO, Starz, Showtime and Tastemade, with more expected to join in the future, Apple said.

Apple officials would not comment on the economics of the channels, but people familiar with the matter said Apple will take a cut of the subscription fees when customers use the Apple TV app to sign up for a channel.

Apple's sales from its services business, which also includes sales from iCloud, the App Store and other businesses, reached $11.45 billion in its most recent fiscal quarter, compared with analyst estimates of $11.32 billion, according to FactSet data.

Initially, the app will be available on Apple devices plus 2019 Samsung Electronics Co Ltd smart TVs and some 2018 models. Later this year, customers with certain Vizio, LG and Sony TVs will be able to use the TV app using AirPlay 2.

Apple's television app will also aim to let users search for a show across multiple services in one shot, including by using Siri, the company's voice assistant. The app will make recommendations based on a mix of curation by human editors and a viewer's watching habits.

There will be some limitations, however. Netflix has said it will not be included in Apple's channels, which means programming on Netflix will appear in search results but viewers will need to exit the Apple TV app. And so far only three pay TV providers are supported in the Apple TV app - Charter Communications Inc's Spectrum, AT&T Inc's DirecTV Now and Sony's Playstation Vue.

The app also will serve as the home this fall for the Apple TV+ subscription service, which will include original shows from Steven Spielberg, Oprah Winfrey and others.