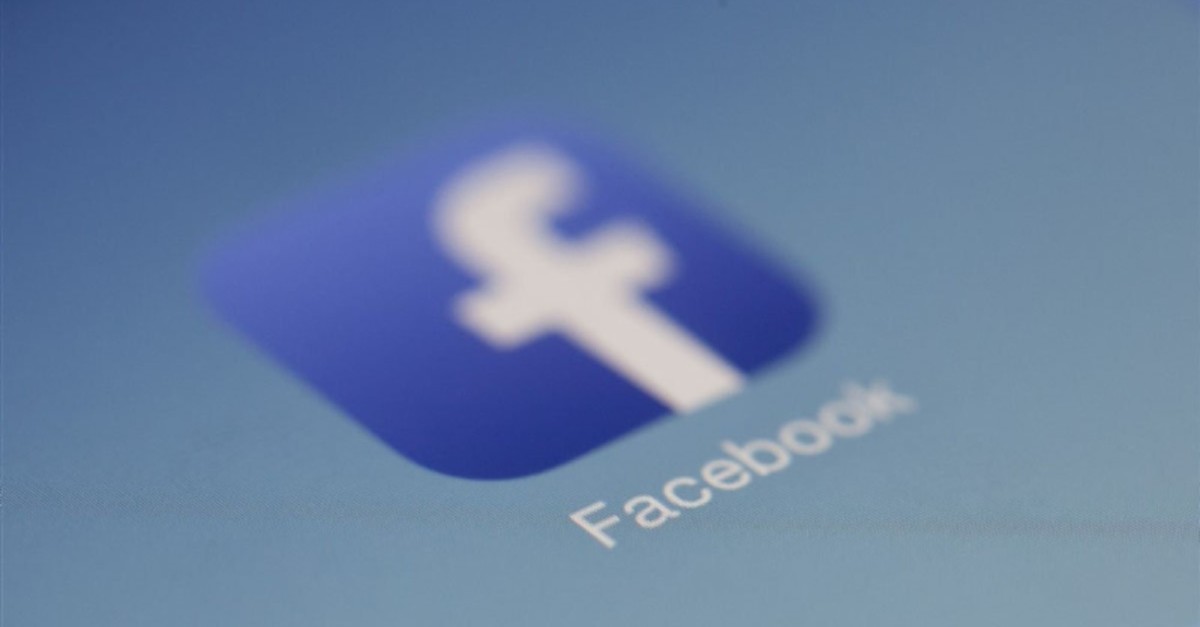 Facebook says it has identified a private Israel-based influence campaign aimed at disrupting elections in various countries and has canceled dozens of accounts that engaged in spreading disinformation.

He says they primarily posed as political candidates and peddled fake news about elections, mostly in Sub-Saharan African countries, and with some scattered activity in Southeast Asia. The pages racked up 2.8 million followers and hundreds of thousands of views.

He says Facebook has banned Archimedes, an Israeli company that was behind the influence campaign.

Facebook has faced pressure to more transparently tackle misinformation since the revelation that Russia used Facebook to sway the 2016 U.S. presidential election.